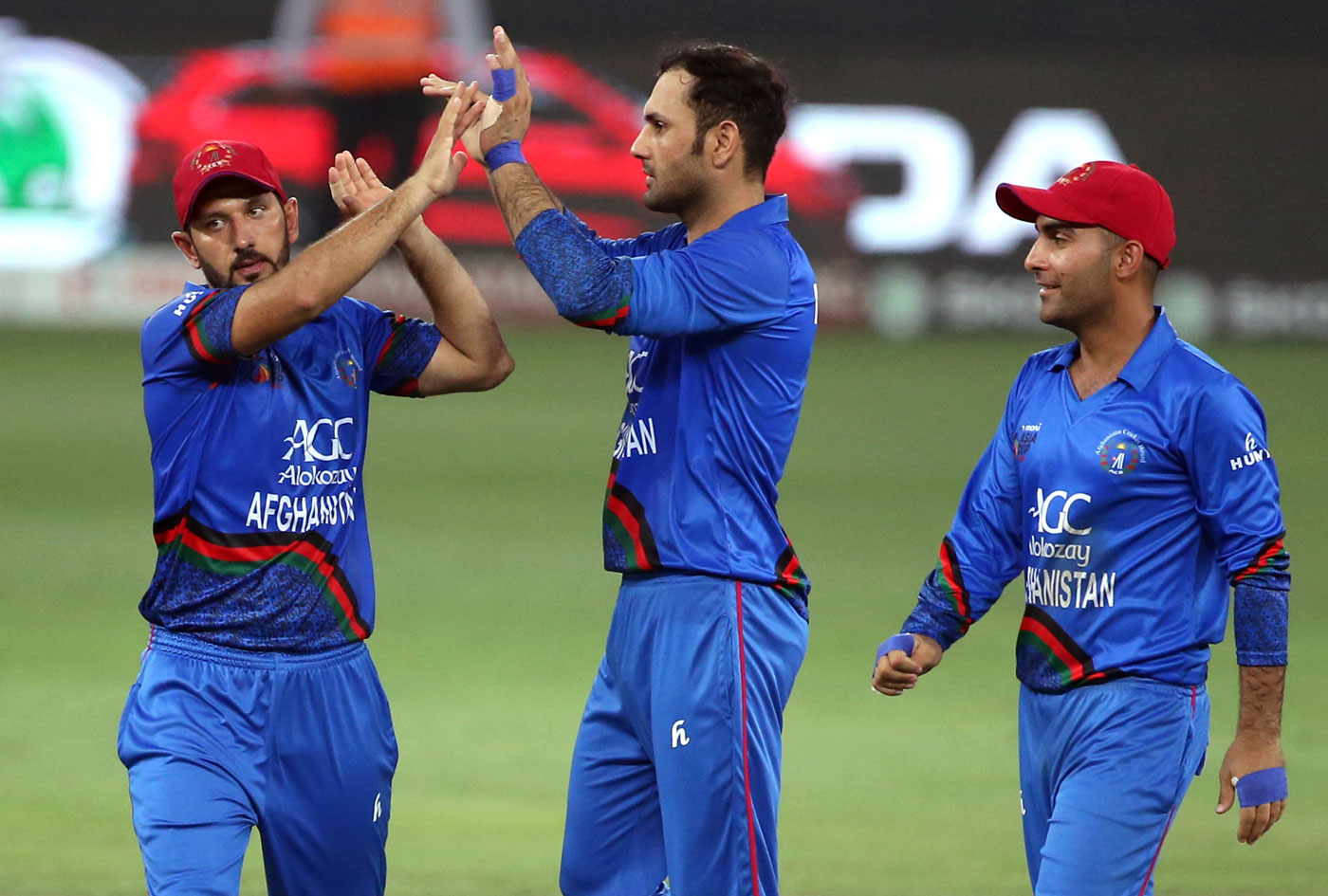 PESHAWAR: A sensational match between India and Afghanistan in the Super Four round of Asia Cup in Dubai on Tuesday night ended in a draw after a lot of twists and turns.

Afghanistan elected to bat first and scored 252 runs for the loss of eight wickets due to brilliant century of Muhammad Shahzad who scored 124 runs. Muhammad Nabi also played well for his 64.

India, led by MS Dhoni as Rohit Sharma was rested, were off to a good start with top three players — Rahul, Rayudu and Karthik – scoring 60, 57 and 44 runs respectively, but after that a collapse was witnessed.

The scores were levelled on the fourth ball of the penultimate over of the Indian inning with one wicket remaining and India needing just one run in two deliveries when Jadeja lost his wicket on Arshid Khan’s bowling and the match ended in a draw. The Afghans celebrated the historic draw as a victory, while the Indian camp was dejected. Aftab Alam, Muhammad Nabi and Arshid Khan took two wickets each.

Muhammad Shahzad was declared player of the match for his brilliant century.

The last match of the Super Four stage will be played today (Wednesday) between Pakistan and Bangladesh, which will be a virtual semi-final. The winner will play the final with India on Friday.