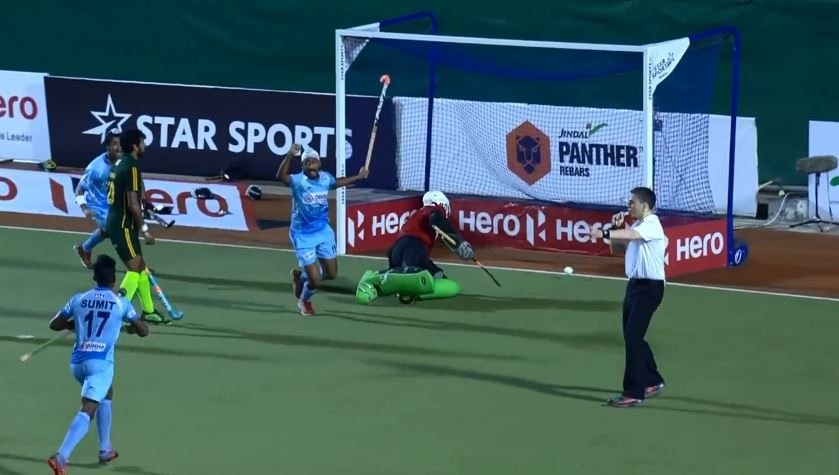 PESHAWAR: India continued their dominance over arch-rivals Pakistan in hockey by defeating them 3-1 in the Asian Champions Trophy in Masqat (Oman) on Saturday.

Pakistan got a good start by scoring the first goal in the opening minute of the match through Muhammad Irfan Junior’s strike. However, India’s captain Manpreet Singh scored the equaliser in 24th minute, while Mandeep Singh scored second goal for his team in the 33rd minute. Dilpreet Singh scored another goal for India and eventually India won 3-1. Manpreet was declared man of the match.

India had defeated Pakistan 4-0 in the final edition of the Champions Trophy earlier in the year before registering a 2-1 win over Pakistan in the Asian Games.