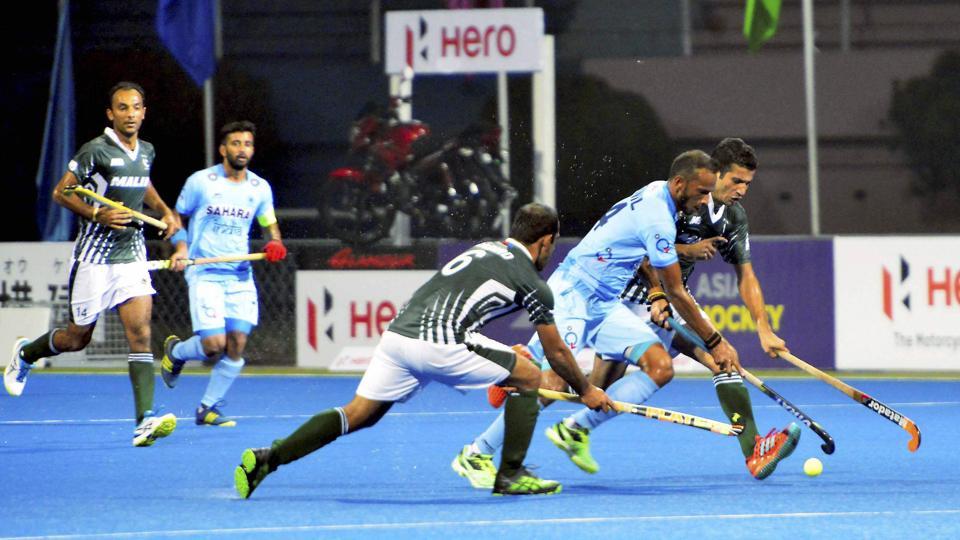 PESHAWAR: India defeated arch-rivals Pakistan 4-0 in a one-sided opening match of the final edition of the Champions Trophy Hockey Tournament in Breda, the Netherlands, on Saturday.

The last two goals of the match were scored when Pakistan replaced the goalkeeper with an outfield player.

Six teams — the Netherlands, Australia, Argentina, Belgium, India and Pakistan — are taking part in the tournament which will continue till 1 July. This year’s tournament is the last edition of Champions Trophy. The tournament will be replaced by the Hockey Pro League (HPL) in 2019.

Pakistan will face Australia in their next match today (Sunday).