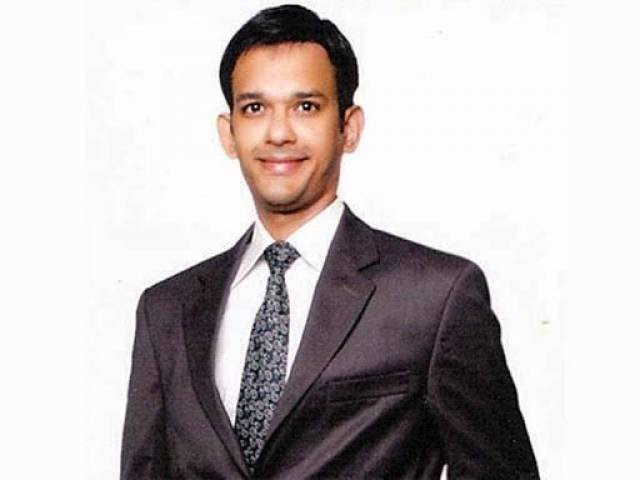 PESHAWAR:Indian national Hamid Nehal Ansari returned home via the Wagah-Attari border on Tuesday, six-years after he was detained by Pakistani security forces for entering the country illegally, allegedly for spying.

The 33-year old was released early in the morning and was shifted under strict security to Lahore, after completing three-year imprisonments awarded by a military court on December 15, 2015.

According to Ansaris’ petition submitted to the PHC for remission in sentence, he had entered into Pakistan from Afghanistan with a fake identity card to meet a girl, he had befriended on social media.  He was staying in a hotel in Kohat when he was taken into custody by the security forces in 2012.

In 2015, the government had informed the PHC that Ansari is in the custody of the security forces and has been tried in the military court. The court was told, he was found guilty of spying, therefore, he was sentenced to three years imprisonment.

He has first shifted to central jail Peshawar, but later on, relocated to Mardan prison.

In 2017, He had also filed an appeal for remission in a sentence as he had already passed the three-year sentence; however, his appeal was rejected on the grounds that under the laws of the country, no remission in a sentence is awarded to a person who is tried under terrorism laws. However, the court has directed that he should be released immediately after the completion of his sentence.

Foreign office Spokesman Muhammad Faisal, on Monday, has said that upon completing his jail-term, awarded to by the military court in Anti-state crime; Ansari is being repatriated to India.