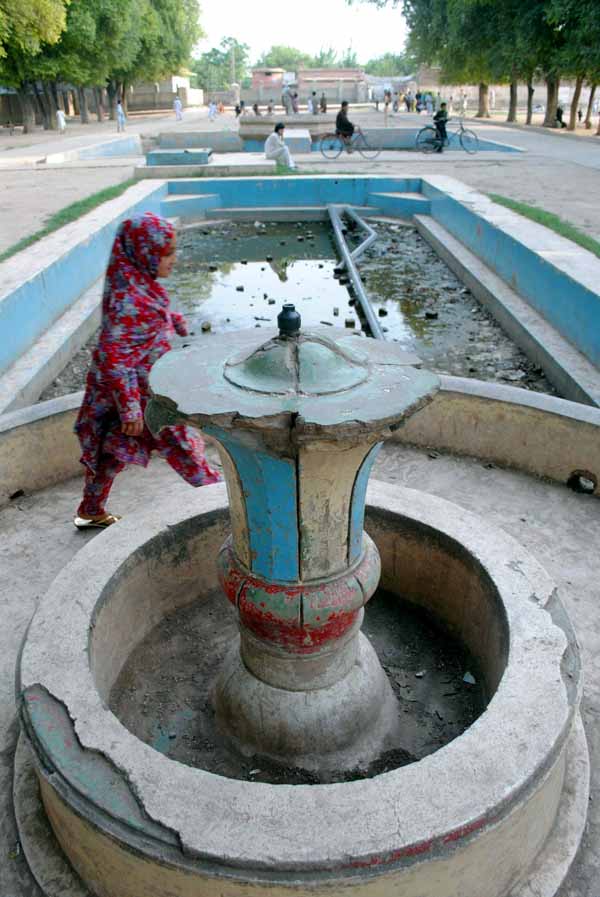 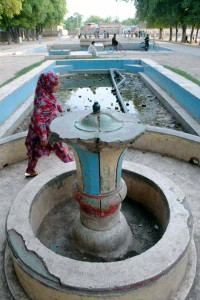 PESHAWAR: Welcome to the Mughal-era Wazir Bagh. Sorry for not looking a park or garden now, but I used to be a picnic spot in Peshawar, the capital city of Pakistan’s Khyber Pakhtunkhwa province, decades ago. Even I myself get a bit nostalgic while thinking about my past beauty and glory. Do you remember the lush green lawns full of plants? The pathways used to be covered by tree branches from both sides, thereby letting few sunrays to touch the ground.

In the middle, the old Peepal tree was so big in size that its branches had covered several square metres of area, letting many people sit in its cool shade for hours.

Children going to attend a school nearby and students on way to the Superior Science College — a few metres away — would traverse my lawns, running after butterflies and playing with ladybirds.

What to speak of the birds, they had their own kingdom in the forested park. Upon entry into the premises, visitors would be greeted by the ‘oop, oop, oop’ of the hoopoes, ‘caw caw’ of crows, chirping of sparrows and much more.

Thanks to Sardar Fateh Mohammad Khan Barakzai alias Wazir, who laid the foundation of Wazir Bagh in 1810 after accomplishing his mission — Wazir had been sent by Prince Shah Mahmood Durrani to topple the rule of Shuja (Durrani’s brother) in Peshawar valley.

Don’t be upset now when you see me having turned into a deserted place, surrounded by buildings, presenting a very gloomy picture because of the dying greenery, which was once the reason for my recognition around the Subcontinent. Once the sole entertainment spot for both Peshawarites and those living in far-off places, now a major portion is a clay ground, with rare patches of green grass or sign of freshness.

There are some things that have remained intact till this day: a pavilion, a mosque, a football ground and two spacious lawns. You can also witness a pond that has been dry since decades and the only source of water for it is rains. There is a sense of nostalgia about all those things of the past, isn’t it? But all disappeared due to callous approach of the people and relevant authorities — alas and alack!