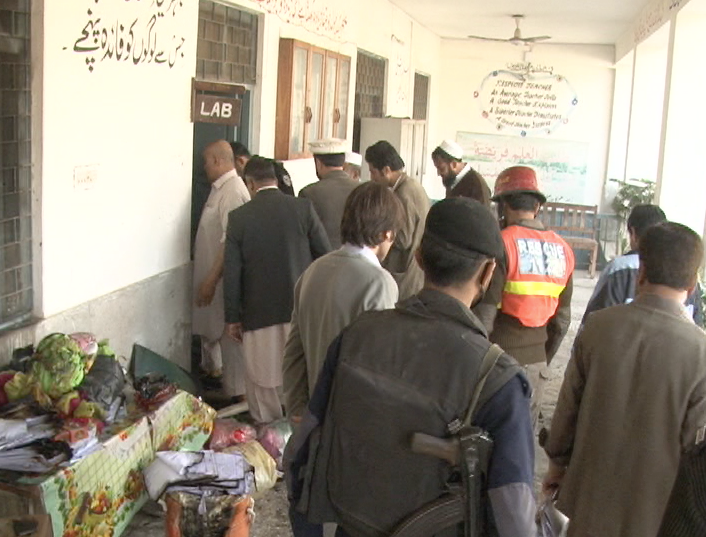 PESHAWAR, 13 December: The science laboratory of a government high school in Civil colony area was gutted down due to inferno caused by chemicals in the lab, officials said on Tuesday.

According to the administration of Government  Girls High School, Civil colony and a spokesman of the Rescue 1122 service, the fire erupted in the science laboratory of the school on Tuesday morning apparently due to chemical reaction.

The fire engulfed the whole laboratory within no time damaging all the properties there. However, the students were evacuated and no human loss was reported.

The fire fighters of the Rescue 1122 team extinguished the fire.