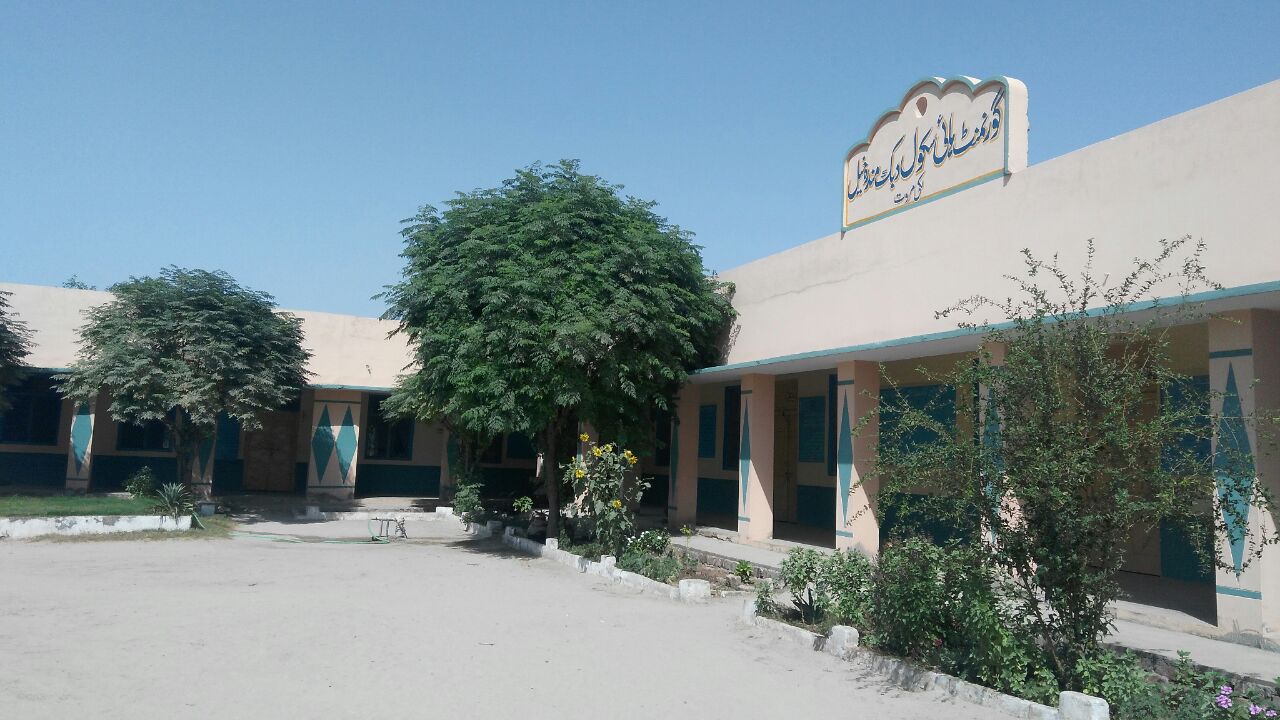 LAKKI MARWAT, 19 September: An influential person has blocked the entry route of the Government High School Dabak Mandarkhel in Lakki Marwat with thorns in protest against the government for not giving job to his son in the school.

This is common practice in KP and FATA where land is donated to government for construction of schools and health facilities and in return the owners are given jobs under grade 5 in the concerned center and institute by the government which often lead to dispute among locals if the donated land belongs to more than one family.

The school students told TNN that it is very difficult to walks through thorns for reaching their school. They said many students also go to school by scaling its boundary walls is a shortcut to enter school which is a dangerous exercise.

The school’s headmaster Saifur Rehman said the parents-teachers council tried to resolve the issue through talks, but failed. He said he has also written letters to the district education officer and deputy commissioner, but the problem remains unresolved. He said Harif Khan agreed to various terms at a Jirga, but backtracked later on. 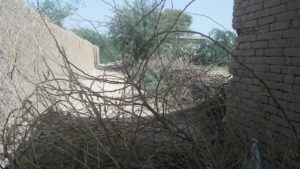 Harif Khan is of the opinion that he has blocked his private property and it is not government property. He said he will open the street only after his son gets the job of watchman in place of the serving one.

“It is my personal property and I have blocked it because they have not fulfilled their promise of giving job to my son. I will open the street as soon as they give job to my son as promised,” Harif Khan told TNN.

According to the 2006 agreement affidavit seen by this correspondent, this street was donated for the school by the owner.

Deputy Education Officer Lakki Marwat Hameedullah Jan told TNN that he has sent a letter to Deputy Commissioner for resolution of the problem and seen no action as yet.