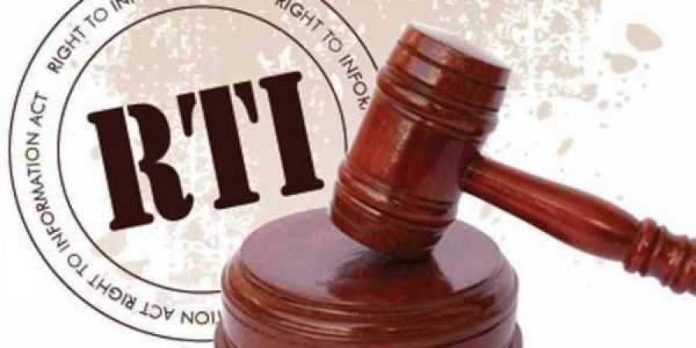 PESHAWAR: The Khyber Pakhtunkhwa government has extended the Right to Information (RTI) law to the merged tribal districts under which the applicants can get the required information from government departments through a simple procedure.

Anyone who wants information about recruitments, funds or transactions etc. from any institution, he can get it just by submitting an application on a plain paper.

“An awareness and training session will also be organised for line departments. All the government departments receiving funds from the provincial government come under the jurisdiction of this law,” he said.

The spokesman said the federal government departments like Wapda, Income Tax, Railways and Income Tax are not under the RTI domain of KP. “These institutions come under the Federal Information Commission. All the provincial institutions are bound to follow the RTI law of KP government and provide the required information to applicants,” he said, adding: “All the commissioners are aware of this and we are planning to arrange a training session with their cooperation soon.”

Sadat Jehan said that under the RTI law, information in 11 categories cannot be shared with applicants.

“For example, I am a government employee. You can ask me about my degree, but you can’t ask me about contacts list in my mobile phone or how much money I have in my pocket,” he said.

Except for these 11 categories, he said, the applicants can get information in various fields. “They can ask from public offices about details of recruitment process. They can ask about the advertisements, number of candidates, number of selected candidates, test and interview procedure etc,” he said.

The spokesman said the RTI law was initially implemented in 17 districts of KP where a massive change was witnessed.

“Now I am confident that the RTI law will also bring a visible change in the newly merged tribal districts,” he added.