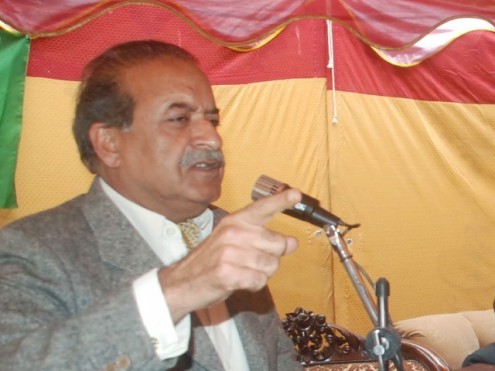 PESHAWAR, November 8: The Khyber Pakhtunkhwa Governor, Mr Sardar Mehtab, has said that poor law and order situation and military operations have adversely affected the infrastructure of the FATA region.

Speaking to a meeting of the FATA Reforms Committee, the governor said that 70 percent people of the tribal areas have to leave their native areas because of the security concerns.

He said social and legal reforms in FATA region was the need of the hour and that all departments need to be consulted on the issue.

The governor said the FATA folks had always rendered sacrifices for the country in times of need and that now it is necessary to give them their rights.

He said reforms in FATA had been proposed in the past as well, but that those efforts did not succeed.

He added that poor situation in Afghanistan has affected the FATA region of Pakistan.