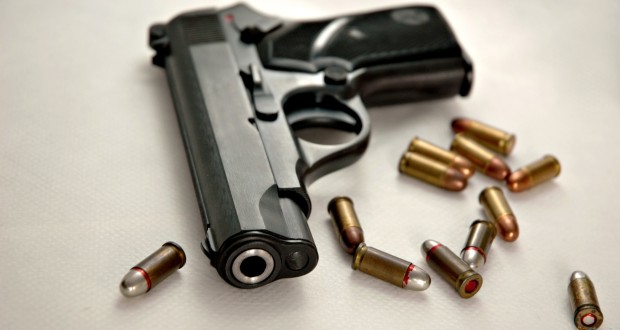 PESHAWAR/QUETTA, 01 August: Two security officials and a passerby were killed by armed motorcyclists in Peshawar and Quetta, Police said on Monday.

Senior Superintendent of Police (SSP) Operations, Abbas Majeed Marwat  said that Usman Gul, Inspector of an Intelligence agency  was on way to office from home in the morning when unidentified gunmen opened fire on him in Yakatoot area of Peshawar. Resultantly he was killed on the spot while a passerby named as Ifikhar got serious injuries. The injured were shifted to Lady Reading Hospital where he succumbed to injuries.

Meanwhile, a  member of Levis Force was killed by unknown motorcyclists in Quetta city on Sunday night. Police said Muhammad Arif was standing in front of a medical store in Kachi Baig area of the city when armed men opened fire on him. Police said that Arif was critically injured and later died in the hospital.