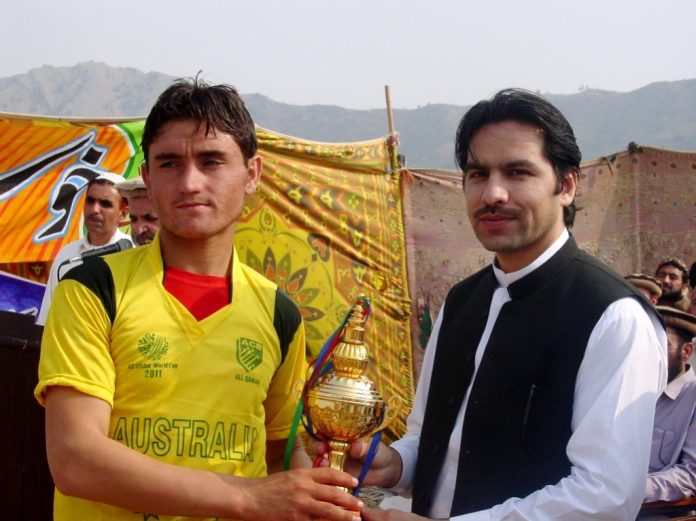 Players from 13 schools participated in the sports event that continued for eight consecutive days.

“The biggest problem in Waziristan was few playgrounds. The establishment of a new stadium at Mandana has been approved and construction work is in progress there. Now the approval for a playground in Chagmalai has also been received. An agency sports complex has been set up at Wana. We also plan to set up playgrounds in all of the tehsils in the days to come,” he added.