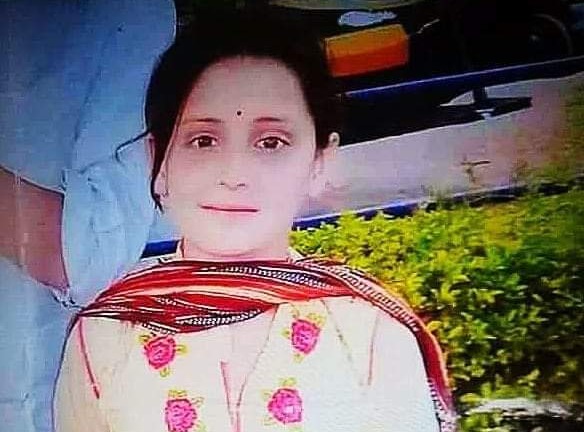 PESHAWAR: Federal Interior Minister Ijaz Shah has taken notice of the murder of a 10-year-old girl from Mohmand tribal district in Islamabad and ordered investigation.

The minister after taking notice of the matter has ordered strict action against the accused. Inspector General Police (IGP) Islamabad has also sought a report about the incident from concerned authorities. He has formed two police teams, one headed by a Superintendent of Police Investigation and other by SP Rural and comprising DSP Shahzad Town and Station House Officer.

Sources said Islamabad Police have arrested two suspects involved in the murder of the little girl.

The body of 10-year-old Farishta Mohmand was recovered from a forest situated in the jurisdictions of Chak Shahzad Police Station on Monday. The girl went missing 10 days ago and her body was recovered on Monday.

Family sources said the girl belongs to Mohmand tribal district. The sources said police did not file the FIR of the incident in time and they filed the case only after protest by the victim family. According to initial information, the girl was killed after sexual abuse.

The family members of the victim girl have demanded the government to arrest the culprits involved in the murder of the girl and award them exemplary punishment. Sources said investigation from the arrested suspects is underway.

Body of girl found in Buner

The body of a 17-year-old girl has been found in Elai area of Buner.

According to police, the girl was killed late on Monday night and her body was found on Tuesday. The body was shifted to District Headquarters Hospital Daggar for post mortem.

Police said they were trying to trace the relatives of the deceased girl. So far no one has come to identify the girl.

One person lost his life and eight others were under treatment after a rabid dog bite them in Charsadda.

Local sources said the dog had bitten nine people and they were shifted to Lady Reading Hospital Peshawar due to lack of vaccine at Charsadda Hospital. One of the affected persons, Daulat Khan died in the LRH during treatment, while eight others are under treatment.

The sources said the rabid dog has also bitten other dogs, due to which infection is spreading in the area.