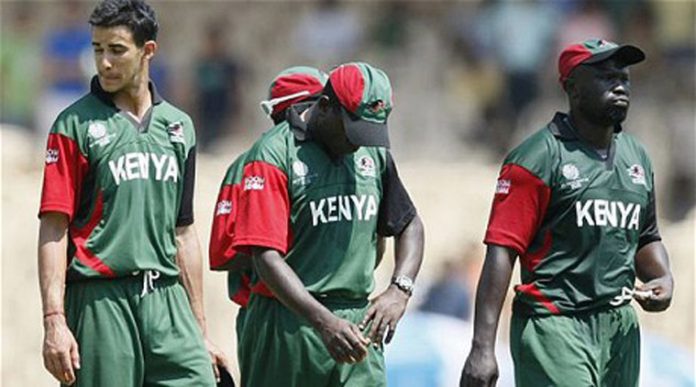 Kenya are the first international team to visit Pakistan in the last five years after a terror attack on Sri Lankan cricket team bus in March 2009 in Lahore.

The Kenyan team arrived in Lahore last night and was shifted to Qaddafi Stadium under strict security. The team will play five ODIs against Pakistan A. the first match of the series will be played on December 13. All the matches would be played at Qaddafi Stadium and these would be spread over 45 overs per innings.