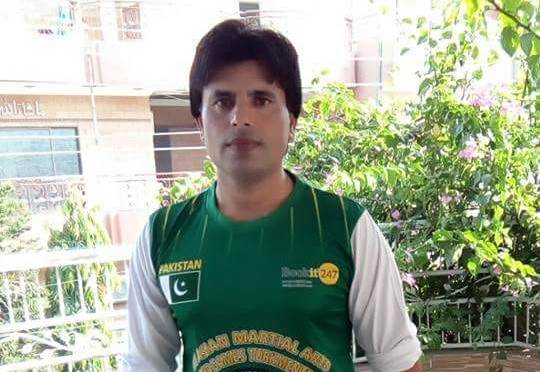 Levies sources said Abdul Samad and his friend Sada Gul were travelling in a car when unidentified armed men opened fire on them. Sada Gul died on the spot, while Abdul Samad sustained serious injuries and was taken to Hayatabad Medical Complex in Peshawar where he succumbed to his injuries.

The incident happened a day after the murder of Al-Haaj Caravan spokesman Syed Alam in Peshawar. Kokikhel tribe elders and Al-Haaj Caravan activists in a press conference in Jamrud had demanded arrest of the killers before the 25 July general elections.