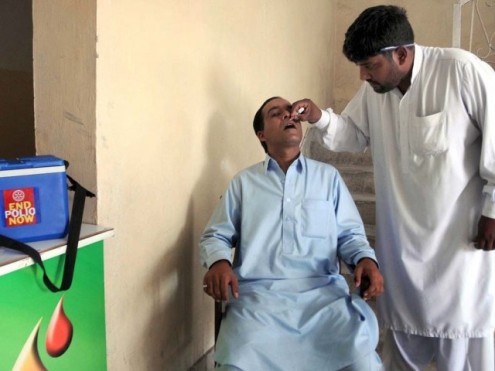 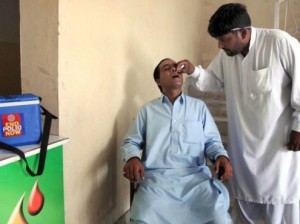 TIMERGARA: June 30: Residents of Lower Dir district have complained that the local health department officials were not issuing them polio vaccination certificates, due to which their visas may expire.

However, the authorities say they have not been directed by seniors to provide vaccination and certificates to people in the month of Ramazan when people fast and the vaccination breaks the fasting.

One of the visitors told TNN, “We are going abroad, for which polio certificate is must. But officials here say they have stopped vaccination because of fasting.”

When contacted, the district health officer told TNN that polio vaccination had not been banned and that he had now directed the officials to entertain visitors.

The World Health Organisation has made it mandatory on all Pakistanis to produce a polio vaccination certificate while going overseas.