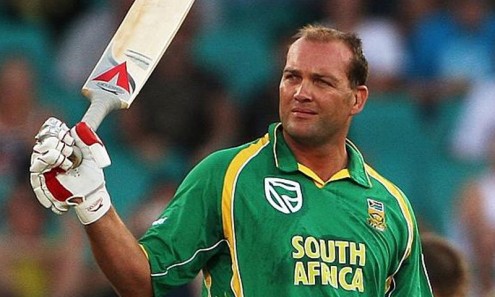 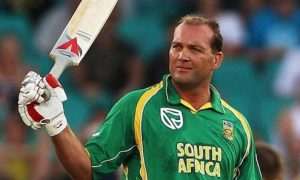 Jacques Kallis said he would get retirement from all kinds of cricket before the upcoming Cricket World Cup while he will continue with the Indian Premier League and other county crickets clubs for some time.

The cricketer decided about retirement after poor performance against Sri Lanka in three one-day matches by scoring five runs only.