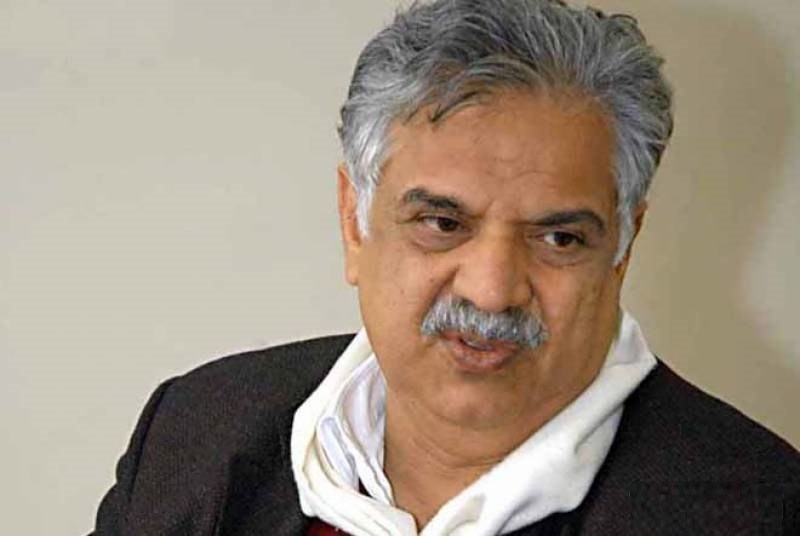 Jhagra has sent his resignation to President Mamnoon Hussain. He said he discharged his responsibilities as per the constitution and treated every political party without any discrimination.

His resignation comes a day after the Pakistan Tehreek-e-Insaf (PTI) nominated Shah Farman as the next governor of Khyber Pakhtunkhwa.

Former Sindh governor Muhammad Zubair and Punjab governor Malik Rafique Rajwana, who were appointed to the posts during the previous PML-N term, had already stepped down from their positions in light of the instruction of the party.

It is pertinent to mention here that Punjab governor and Iqbal Jhagra had outright refused to resign from his office in defiance of the instructions of the leadership of the PML-N.