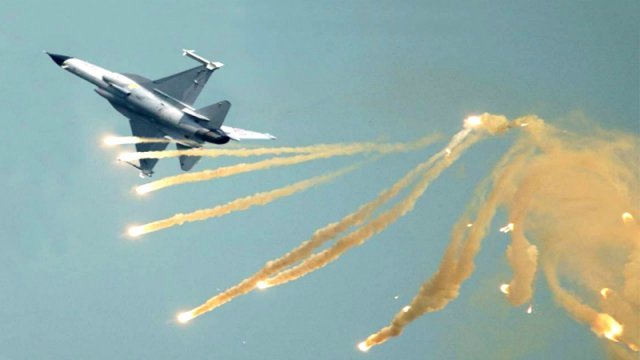 QUETTA, 21 June: The security forces have claimed shooting down an Iranian drone in Panjgur district of Balochistan, situated near the Pak-Iran border.

Media reports said while quoting official sources that wreckage of the drone was found in Parom area. The reports said the Pakistani fighter jets had brought down the drone over border violation. However, the Iranian officials have not commented on the incident.