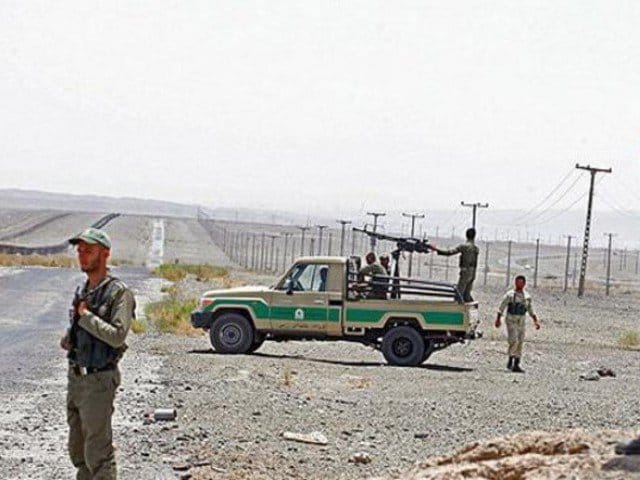 The officials said that seven Pakistanis were on way towards Pak-Iran border in a vehicle and about to cross the border near Prom tehsil of Panjgor when Iran’s border security force opened fire on them.

As a result two of them were killed while four others injured while one escaped unhurt. The deceased were identified as Nawak of Mohmand district, while Abdullah of district Kech Balochistan. Hamzaullah Khan of Mohmand district and Dilawar of Quetta were among the injured.

The bodies were handed over to relatives after postmortem. It could not be ascertained as to what they were doing in the border area.