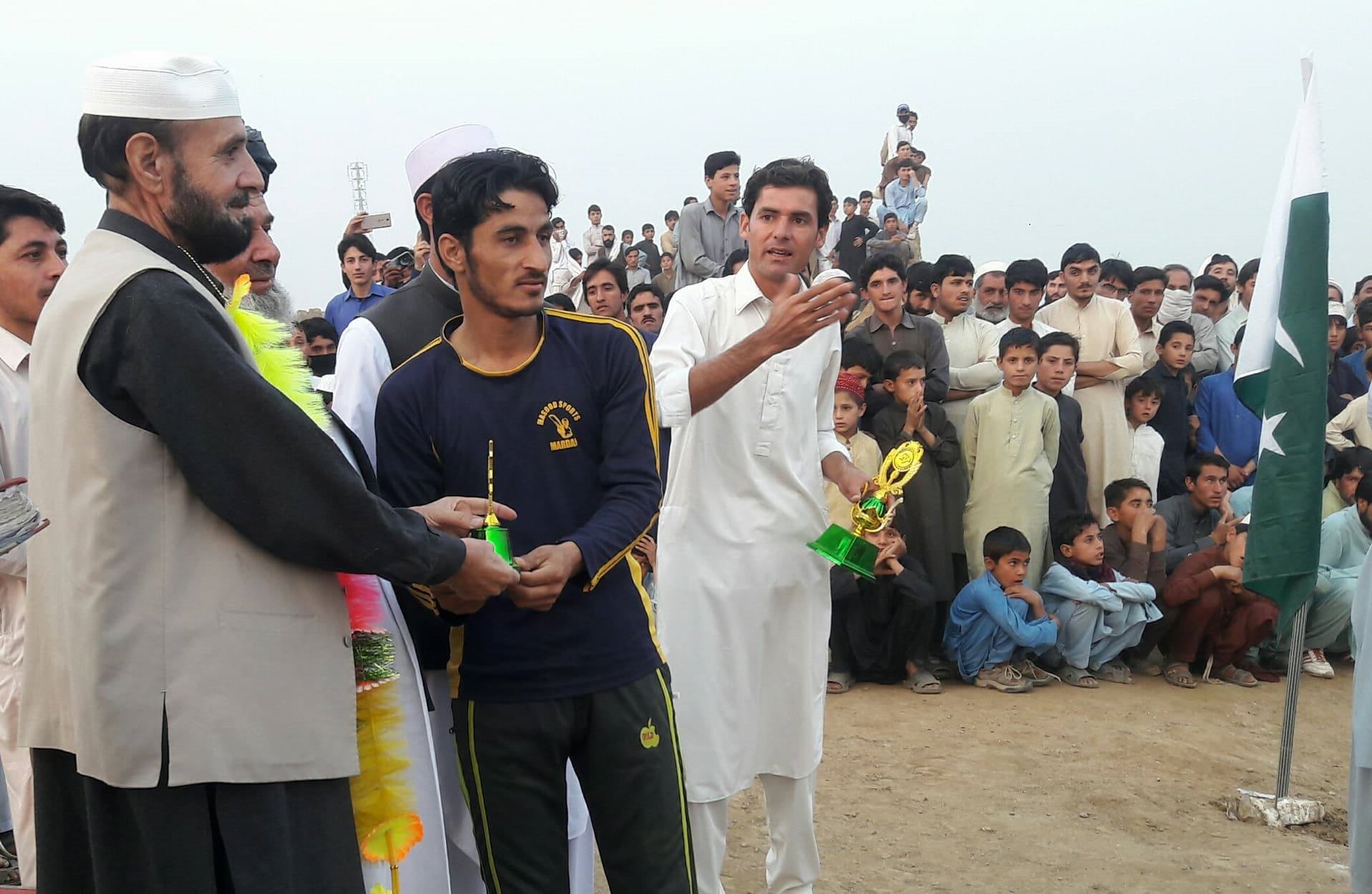 In the final match of the tournament on Saturday, Irfan Eleven defeated Loe Sam Shinwari Eleven by six wickets after an exciting contest. Hundreds of spectators, including tribal elders, came to the ground to watch the match.

Bajaur Cricket Association president Muhammad Ismail, who was chief guest at the concluding ceremony, called upon the political administration and local lawmakers to establish a modern playground in Loe Sam area. He said there is no dearth of talent in the area, but the cricketers are compelled to play on unpaved grounds in dangerous circumstances.

Sixty-four teams participated in the tournament.