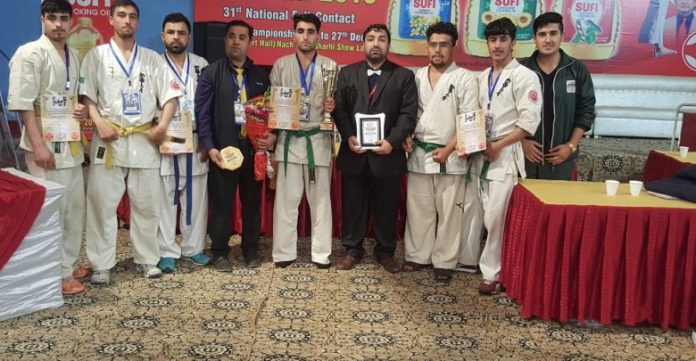 Irfan Khan Shinwari hails from Landikotal, Khyber tribal district, and is known for his martial arts skills and brilliance through the country as well as internationally. Hammad Nazir and Waqar Ahmed Shinwari, both associated with the team of Khyber tribal district, also qualified for third round in the national competition, but could not pass that hurdle.

Farhad Shinwari said while talking to media that there is a lot of talent in the tribal youth which needs to be explored and polished. He said the government should establish playgrounds in the tribal districts and provide opportunities to the tribal youth to show their talent. He said healthy sports activities keep the youth away from negative activities.