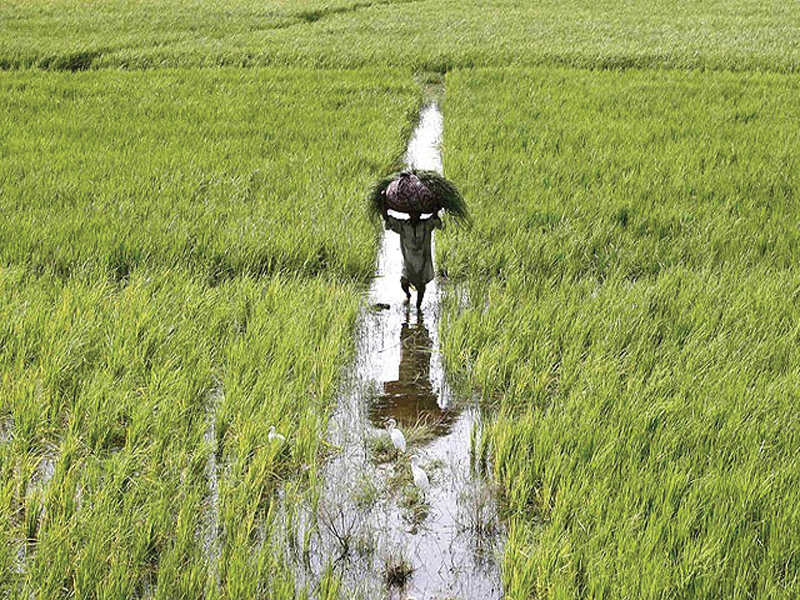 PESHAWAR, 19 March: The Indus River System Authority (IRSA) has announced to suspend supply of water for agricultural purpose for the first two weeks of April.

IRSA said in a letter to all provinces that the supply of clean drinking water will continue uninterrupted during this period. It said the decision to suspend supply of water for agriculture was made due to low rains in the country this year. It said the water level has reached to dead level due to insufficient rains.

IRSA officials expressed hope that with the start of summer season, the water level at rivers will increase and enough water will be available for Kharif season.