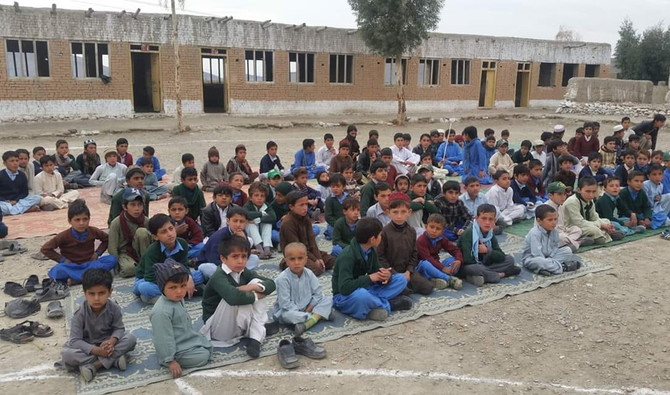 Pakistan is gearing up towards uniform education for all children in the country. Single curriculum is defined and considered as one system of education for every child. It will be a common platform with same courses for private and public education institutions. The aim is that every child gets equal level of education. Prime Minister Imran Khan asserted on many occasions that for creation of a ‘one nation’ a uniform curriculum is essential.

The government has implemented a uniform education system from March 2021. The main goal of this curriculum would be providing teachings of Quran and Sunnah, language and literacy, basic mathematical concepts, while English to be taught as language rather than subject etc. However, to accommodate the private sector concerns as they have been using different textbooks than government schools, the Federal Minister of Education Shafqat Mahmood said that private schools would be free to teach additional material or even addition Subjects that are consistent with single nation curriculum.

The incumbent government believe that single curriculum/one curriculum will allow us to reduce or eliminate disparities among the children as they came from different cities, provinces and areas and different socio economic background,. In the context of one curriculum, all of them will read the same subjects and courses and will be examined in the same subjects across the country that will create equality and unity.

I understand that unity aspect of the nation has to do with not only the removal of inequality, but with some notion of ideological uniformity as well. That is the strong point for creating one nation. But this is also a fact that all children are not same. Each and every child has a different level of learning and each child belongs and has been raised in a different environment. The same curriculum, the same text books and the same courses for every child will not reduce disparities but in fact increase it.

If the uniformity of language is objective, let’s say English for instance, some children will be at advantage while some will not because of socioeconomic status. Those with mother language is Urdu will be at advantage than those who speaks regional languages.
Even if we implement one single curriculum to for the sake of equality and unity it is not going to resolve the issue of access and quality. It requires major resources, efforts and assets and it would take a lot of time.

There are 22 million children between the age of 5-16 who don’t have the access to schools. Majority of children in schools whether private or public are getting poor quality education. Rather than improving the quality of education, building more schools, giving scholarships, and improving transport facilities, on contrary the government is implementing a uniform curriculum.

When the same courses are taught, the students will turn towards public institutions as it is cheaper than private institutions and since private schools are expensive. The private sector could face serious consequences of this decision.
Instead, the government should rather focus on the performance of public educational institutions because it is the quality that matters which is non existing in the public institutions.