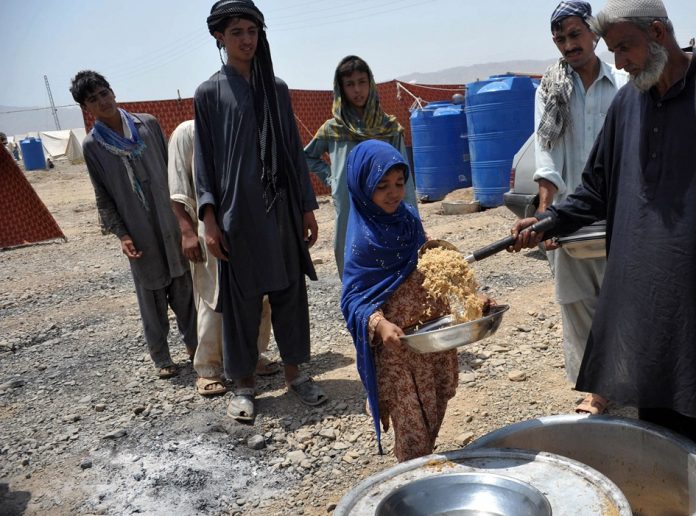 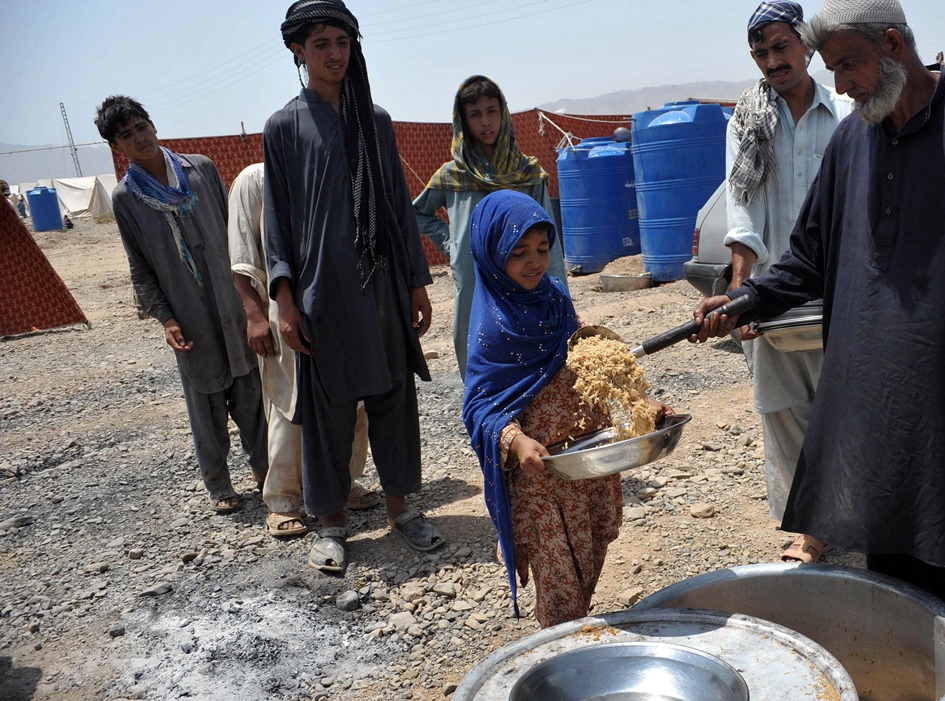 PESHAWAR, October 21: The federal government has decided to seek financial assistance from foreign donors for repatriation of the internally displaced persons (IDPs) of FATA region.

Speaking to a western media organization, the Minister for States and Frontier Regions (SAFRON) Lt Gen Abdul Qadir Baloch said the reconstruction of infrastructure destroyed in the military operation in North Waziristan required 150 billion rupees, which the government cannot afford.

The minister said the Pakistani authorities have talked to some international donors over the issue and that the government might appeal to those organisations for funds soon.

He said the roads, schools, houses and hospitals, destroyed in military operation, would be reconstructed soon.

Mr Abdul Qadir said that in the first phase of the rehabilitation, those returning to their hometowns would be given cash money and food ration. In the second phase, houses would be reconstructed while the rest of the infrastructure would be rebuilt in the third phase.

Previously, the federal government had decided not to rely on foreign donation for the displaced families of North Waziristan.