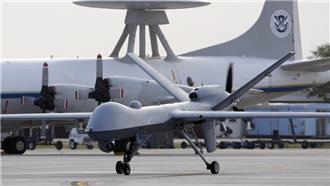 PESHAWAR, 30 April: The Islamabad police have referred the case against former CIA station chief Jonathan Banks to the FATA Secretariat.

Police stated in their report after registering the First Information Report (FIR) that the incident did not happen in their jurisdiction, therefore it has been referred to the concerned secretariat. The Islamabad Police said the court had no jurisdiction in FATA under the Constitution of Pakistan.

Few days ago, the Islamabad High Court (IHC) ordered registration of an FIR against the former CIA station head for a drone attack on a school in Mir Ali area of North Waziristan Agency in 2009.

The American spy left Pakistan in December 2010 after his identity was disclosed.