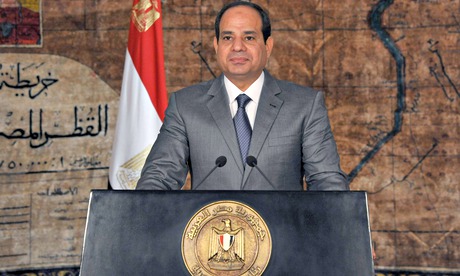 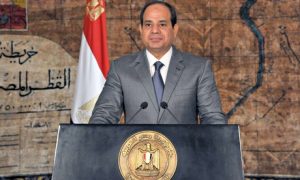 PESHAWAR, August 5: Israel and Hamas have agreed on three-day ceasefire, brokered by the Egypt government on 4 August.

The announcement was made after negotiations of a Hamas delegation with authorities in Egypt while Israel did not participate in the meeting but accepted the proposal of three-day ceasefire.

Israel has called back troops from Gaza and claimed that they had also destroyed all landmines planted by Hamas.

According to media reports, 1,800 Palestinians were killed in strikes of Israeli forces while retaliatory attacks by Hamas killed 67 forces personnel of Israel during the last one month.