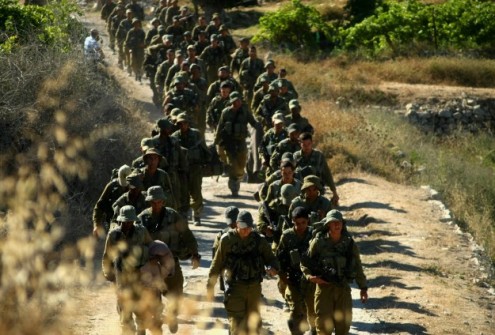 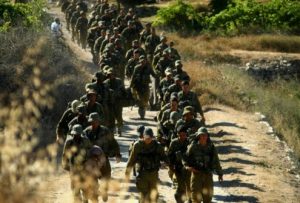 PESHAWAR, July 31: The Israel government has called 16,000 more armed forces personnel for operations in Gaza, raising the number of Israeli personnel fighting in Gaza to 86,000.

After calling the additional forces, the Israeli Prime Minister Benjamin Netanyahu stated that they would continue the war till the end of Palestinian militia Hammas.

The United Nations has said in a statement recently that majority of the victims of Israel attacks were innocent people. About 17 people were killed and up to 200 injured in Israeli bombing on a market of Gaza on today.

On third day of the Muslim festival Eid al-Fitr, the Israeli forces attacked a UN-run school, which was housing homeless people, killing 16 people. Israel forces have killed up to 1,350 Palestinians during the last 23 days of violence in Gaza.