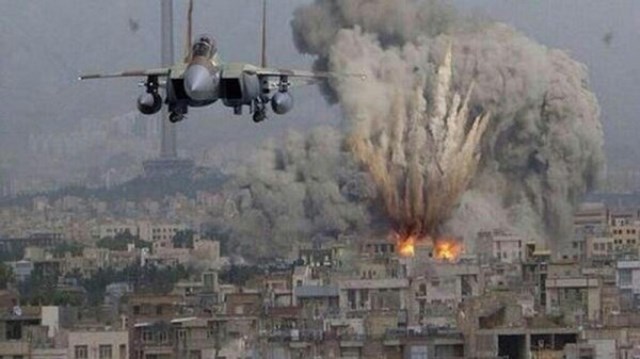 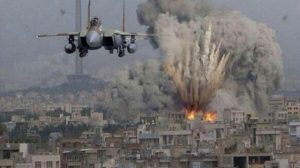 PESHAWAR, August 2: Despite announcement of ceasefire, Israeli strikes have left more than 60 Palestinians dead in Gaza.

Officials in Palestine told media that Israel and Hamas, a Palestinian militia, held talks with UN secretary general and US foreign secretary and both the parties agreed on ceasefire for three days.

The Israel forces again launched air strikes on Palestinians in Gaza a few hours after announcement of ceasefire. The strikes killed more than 40 people yesterday while over 19 including four children today were killed today.

Israeli Prime Minister Benjamin Netanyahu has alleged that it was Hamas that violated the ceasefire first and allegedly fired rockets on the Israeli areas.