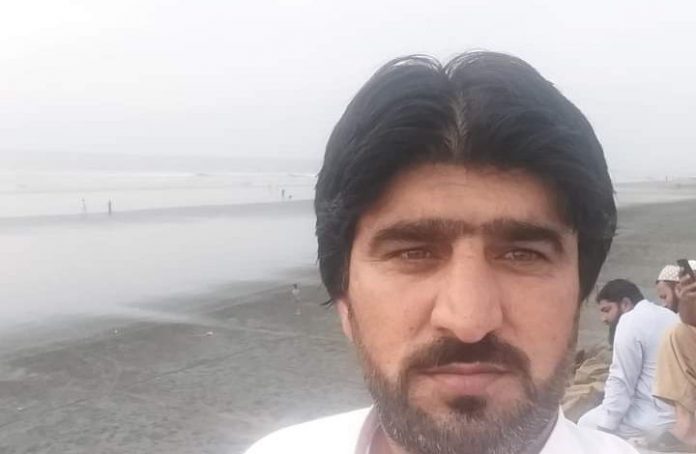 PESHAWAR: The matter of alleged kidnapping of a transporter from Landikotal, Khyber tribal district, in Karachi, has taken a new turn as now his rivals have claimed that he was arrested over non-payment of dues.

A well-known transporter from Landikotal Haji Aleem Khan had issued a statement to media few days ago that his son Ibrahim Afridi had been kidnapped from Karachi. He had alleged that the kidnappers were wearing police uniforms and he was abducted for ransom. He had said the police were not filing first information report (FIR) of the incident.

The family sources claimed that Ibrahim Afridi, who had been associated with transport business in Karachi for the last few years, was receiving threatening phone calls about extortion and he had also reported these threats to police. They said some armed men wearing police uniforms kidnapped Ibrahim Afridi in broad day light.

Muhammad Hassan Afridi, a representative of Mengal brothers, told media that Ibrahim Afridi is facing allegations of theft of oil worth millions of rupees and a trailer. He claimed that an FIR has been lodged against Ibrahim Afridi with evidences in support of charges. He said Mengal brothers are peaceful businessmen and they reserve the right to adopt legal course in case of any financial dispute.

Hassan Afridi claimed that Ibrahim Afridi’s men lifted Mengal brothers’ vehicle from Landikotal in broad day light and also misbehaved with the workers. He said the vehicle is still missing. He alleged that his rivals had sold three oil tankers of his company which caused them loss of Rs22.5 million.

Hassan Afridi said former senator Al-Haaj Taj Muhammad Afridi, who is an eminent businessman, tried to arrange a patch-up between the two rival groups by holding a Jirga. He claimed that the rival group escaped from the Jirga and started indulging in negative tactics. He said all the allegations of the rivals about kidnapping are baseless. He said legal course was adopted after failure of the option of talks.