Home FATA IT labs to be set up in all high schools in tribal...
Facebook
Twitter
WhatsApp
Linkedin
Email 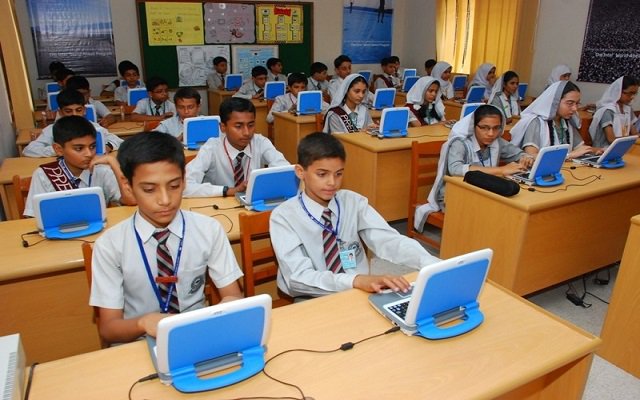 PESHAWAR: Adviser to Khyber Pakhtunkhwa Chief Minister on Education Ziaullah Bangash has announced establishment of Information Technology (IT) laboratories in all the high schools of the tribal districts.

The CM’s adviser made this announcement while addressing a gathering of tribal elders during his visit to South Waziristan on Saturday. He said an Independent Monitoring Unit will be established soon to address the problem of shortage of teaching staff in the government schools in the tribal districts and make sure attendance of teachers.

The tribal elders informed the CM’s adviser of the problems related to education sector. Mr Bangash assured the elders that he will make efforts to resolve all the issues. He said it is the mission of the government to educate every child in the tribal districts.

The provincial government appears to be implementing its pledge of establishing IT labs in the tribal schools as it has advertised various posts of IT technicians in the advertisement in some newspapers along with the posts of CT, AT, TT, PET and PST. Mr Bangash in earlier statements had pledged that 6,500 teachers will be filled in the tribal districts and the Elementary and Secondary Education has already started advertising recruitment the vacant posts.