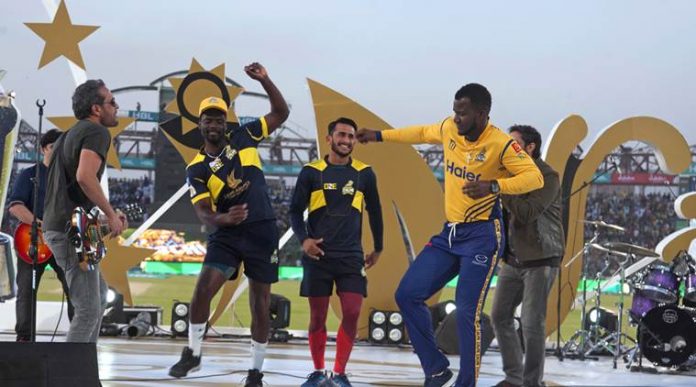 PESHAWAR: The inaugural match of the fourth edition of the Pakistan Super League (PSL-4) will be played between defending champions Islamabad United and Lahore Qalandars in Dubai today (Thursday).

The match will be preceded by a glittering opening ceremony for which all arrangements have been finalised. After the inauguration ceremony, the match is expected to begin at 10:45pm (PST).

Two-time champions Islamabad United have a very good track record in the PSL with highest victory margins. They are wearing a confident look under their new captain Mohammad Sami and are hoping to get a flying start gaining into the fort edition of the PSL. Islamabad have retained most of their top players from the previous edition. They will be looking to repeat of top performance from their key players like Luke Ronchi, Asif Ali, Shadab Khan, Mohammad Sami, Rumman Raees, Faheem Ashraf and Hussain Talat. 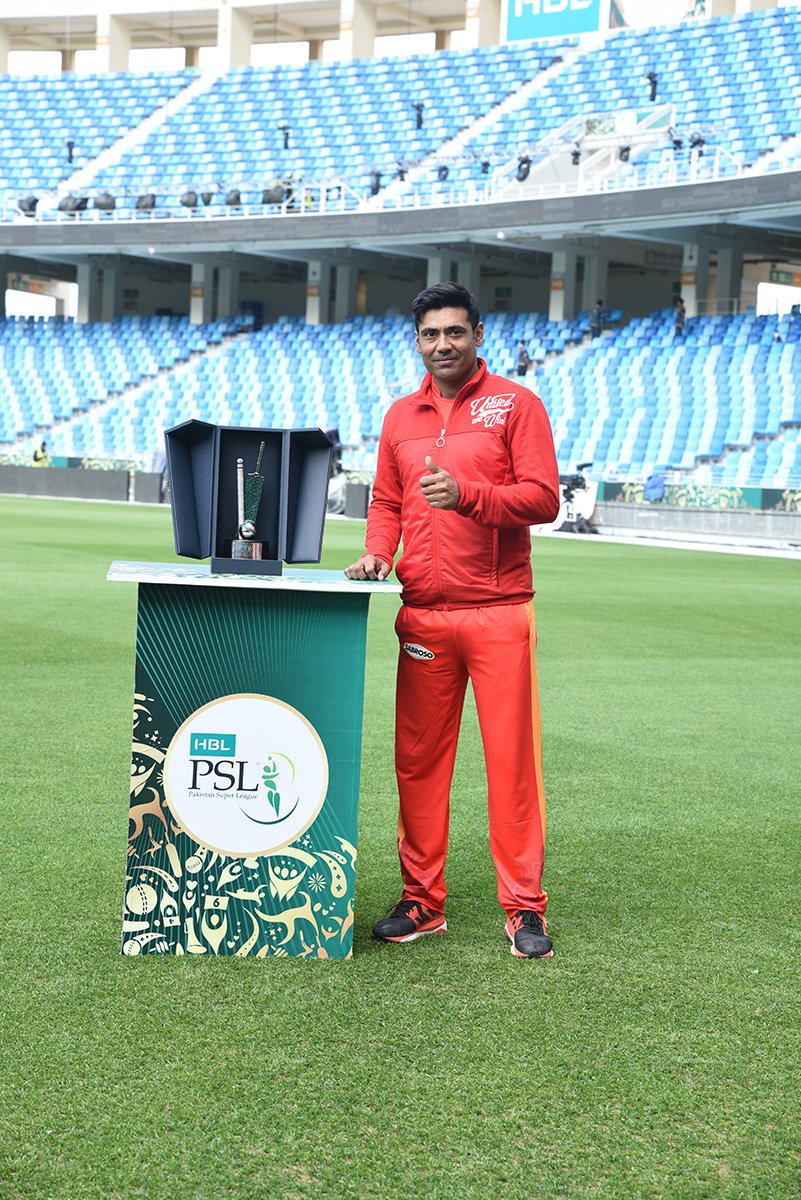 On the other hand, Lahore Qalandars will be nervous starters keeping in view their poor track record in the PSL. They largely remained luckless in the previous editions and their main players failed to fire on crucial occasions. All the experiments and change of captains didn’t work. They looked good on paper, but they couldn’t get desired results.

Now, they have inducted Mohammad Hafeez as their new captain and also gained the services of world famous AB de Villiers from South Africa in hope of change in fortunes. They will also be looking for good performance from their key players like Fakhar Zaman, Yasir Shah, Shaheen Shah Afridi, Carlos Brathwaite, Corey Anderson and Anton Devcich. 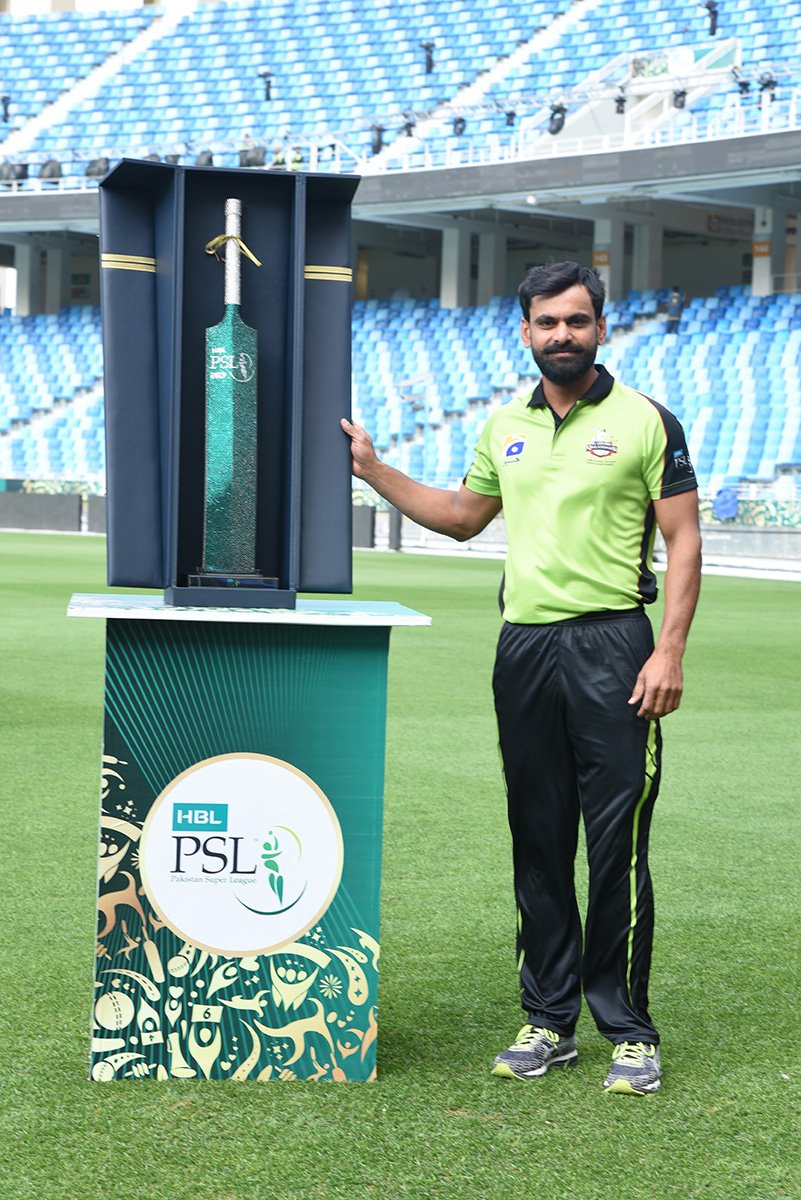 The pitch in Dubai is likely to be sporting with equal assistance for bowlers and batsmen. The conditions will not be much different from Pakistani conditions.