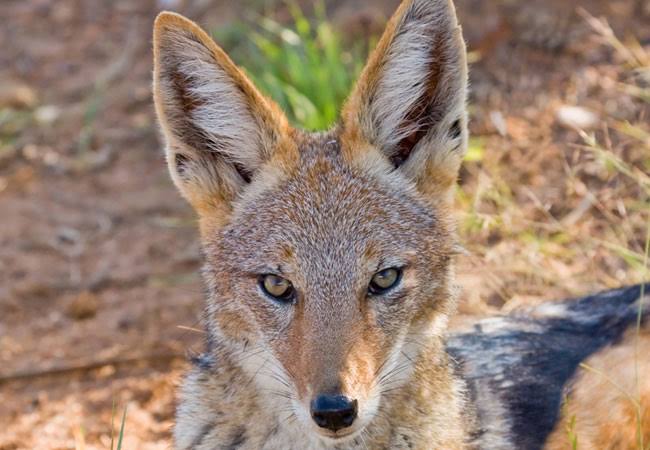 LAKKI MARWAT: Villagers of Wanda Bhagni village in Lakki Marwat complained that the marauding jackals have killed livestock and injured many people.

Residents of Wanda Bhagni villages located between River Kurram and River Gambel said that attacks by jackals have intensified as they entered the village late in night and kills livestock.

Sajid Marwat said that the wild animals were causing villagers sleepless nights as they struggle to protect their livestock. He said that even the villages fear to go out of their homes in nights as jackals that roam in groups didn’t fear even attacking humans.

Social activist Atlas Khan said that the wild animals come from nearby forests located between the two rivers and then take shelter after villages try to kill them.

Villagers said that few weeks ago a stray dog entered the forest and perhaps it had bitten and infected jackals. “They attack humans as well as livestock without any fear,” said Rahim Khan, another villager.

He said that people fire at them and kill them but they don’t run that indicate they have been infected. They urged the government to send a team so that the wild animals could be killed.