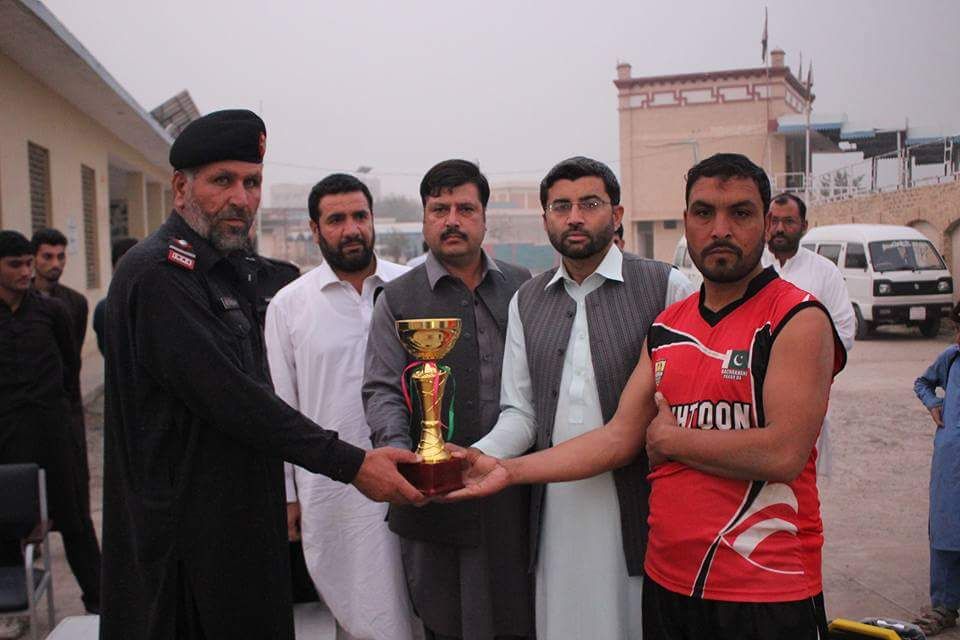 In the final match of the tournament at Jamrud Sports Complex on Monday, Jamrud Academy defeated Pakhtun Star 3-1. Subedar Shoaib Afridi, who was chief guest at the concluding ceremony, awarded trophy and Rs5,000 cash prize to the winning team.

Twelve teams from Khyber Agency participated in the tournament which continued for two months.