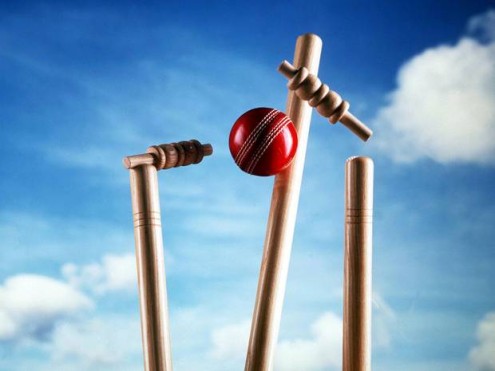 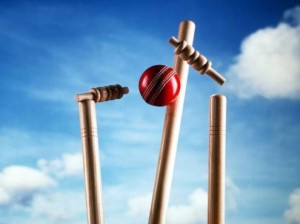 The match was played in Tedi Bazar ground on 1 August, in which Jamrud Star scored 102 runs in 16 overs while batting first.

In response, all team of Boom Boom Club was out by making 92 runs. A total of 24 teams participated in the tournament that had started from first of Ramadan, the holy month of fasting in Islam.