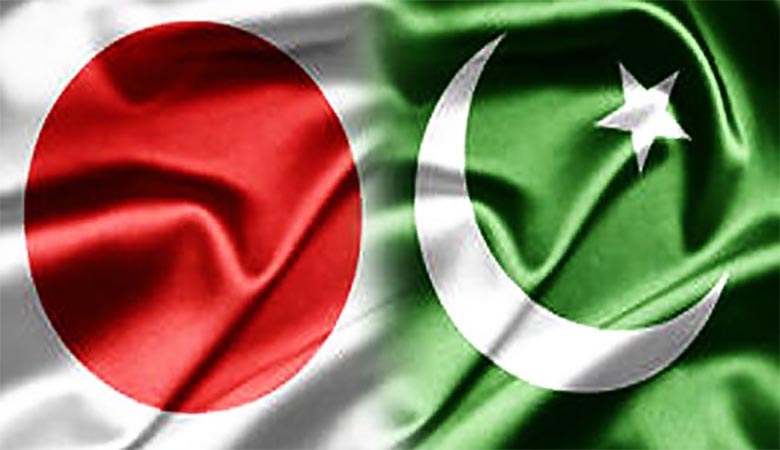 PESHAWAR: The Government of Japan has agreed to extend to the Pakistan a grant assistance for installation of weather surveillance radar in Multan worth around Rs2.3 billion and human resource development scholarship worth around Rs360 million.

According to a press release of the issued by the Embassy of Japan in Islamabad, agreements to this effect were signed and exchanged between Takashi Kurai, Ambassador of Japan to Pakistan and Ahmad Hanif Orakzai, Additional Secretary for Economic Affairs Division, in the presence of Kazuyuki Nakane, State Minister for Foreign Affairs of Japan, Asad Umar, Minister for Finance, Dr Ghulam Rasul, Director General of Pakistan Meteorological Department and Yasuhiro Tojo, Chief Representative of JICA Pakistan Office.

At the signing ceremony, Kazuyuki Nakane stated: “Since the diplomatic relationship between the two countries was established in 1952, Japan has been supporting Pakistan’s stable and sustainable growth. Under the strong leadership of the new Prime Minister Imran Khan along with the leadership for economic development, particularly, the new Finance Minister Asad Umar, we believe that Naya Pakistan will be definitely realised with relevant measures to be taken by the new government and hope that these two projects will be of some help for further development of Pakistan and contribute to further strengthen the friendly relationship and cooperation between Japan and Pakistan”

As this project for the installation of weather surveillance radar in Multan, Japan places a high priority to disaster management in its development assistance for Pakistan. Including the project signed Friday, the total amount of assistance for weather forecasting of Pakistan has reached about Rs10 billion.