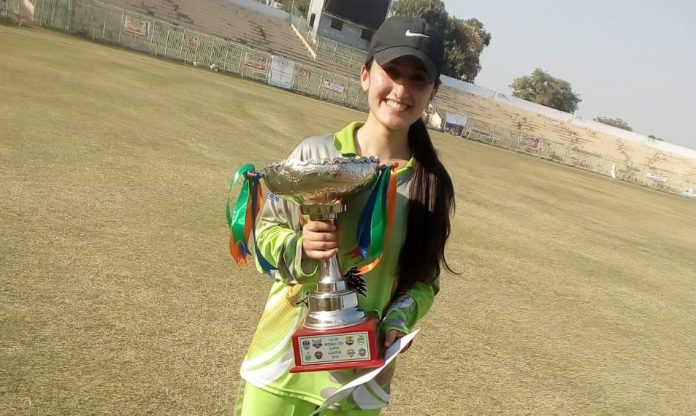 LANDIKOTAL: Talented cricketer from Landikotal, Khyber tribal district, Jamaima Afridi says the tribal women have the capability to excel in the fields of education, sports and other fields of life and bring good name for the country.

Jamaima said while talking to TNN that the women of the tribal areas have immense sports talent, but the previous government did nothing to polish that talent. She says besides government support, the women cricketers also need the support of the family and society in which they live. She says it becomes very difficult for a female player to shine without the support of the family and society.

Jamaima belongs to a middle-class family from Landikotal sub-division of Khyber tribal district. She aims to achieve fame and success like former Pakistan captain Shahid Khan Afridi in the coming five years. She believes that she has the talent to go all out for this purpose. The 18-year-old is currently a student of FSc and she is fond of playing cricket, badminton and Wushu. She has participated in inter-provincial games and made a statement about her talent.

She says she has no doubt about the talent of tribal women and their ability to shine on national and international-level sports competitions. She says the tribal women must believe in themselves and start working to achieve their goal. She says it is not difficult to work for achieving one’s goal along with other household matters and engagements. She says hard work and dedication pays dividends and the same applies on talented sportswomen.

Jamaima is a torch-bearer for sportswomen in a place where they are often neglected and lack access to education and employment opportunities due to the prevailing patriarchal set up. She has the courage to break the stereotypes and act as role model for aspiring women cricketers.