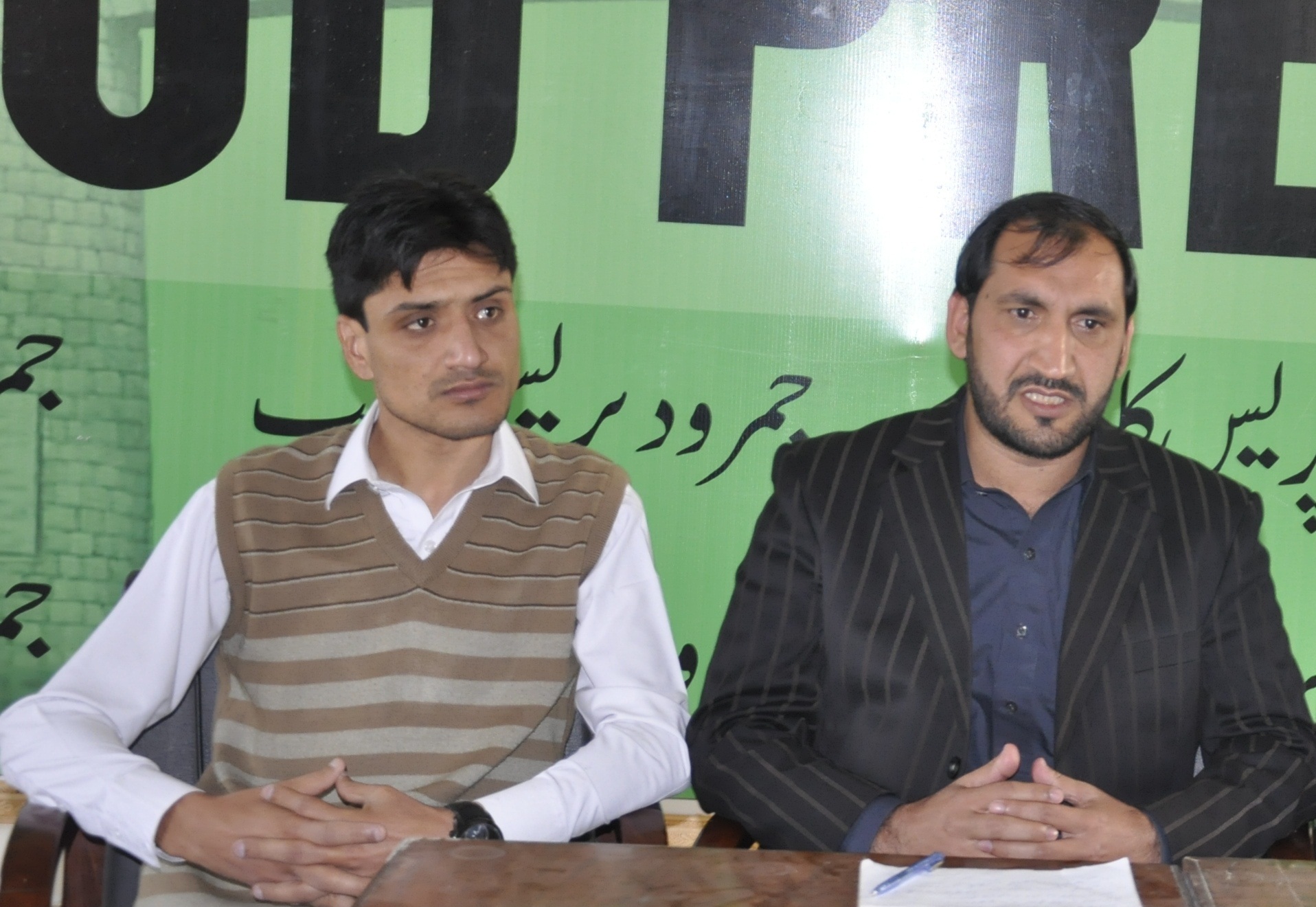 JAMRUD, 24 December: Jamaat-e-Islami has demanded compensation equivalent to diyat (blood money) to the legal heirs of the two children died due vaccination in Bara tehsil during an immunization campaign a few days ago.

President of the Jamaat-e-Islami, Khyber Agency chapter, Zarghoon Shah Afridi while talking to reporters at the Jamrud press club demanded of the government and political administration to give exemplary punishment to the persons responsible for the incident.

It merits recalling here that two minor children died and 11 others were fainted after they were administered vaccines against measles in Shalobar area of Bara subdivision of Khyber agency.