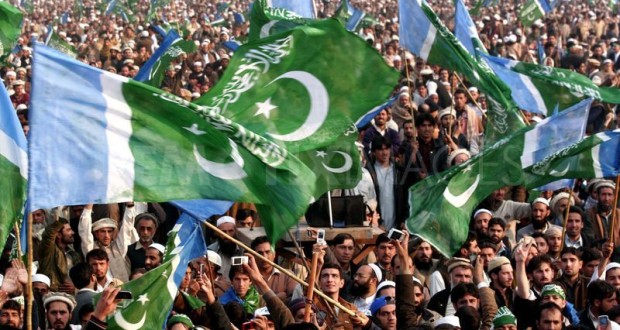 KHAR: The elections on 16 general seats of Khyber Pakhtunkhwa Assembly were held on July 20 in a peaceful environment in which independent candidates won most seats.

However, Jamaat-e-Islami (JI), which although won only one seat from Bajaur tribal district, emerged as the largest party in Bajaur as it polled most votes in the tribal district. As many as 39 candidates contested elections on three seats of Bajaur. Anwar Zeb Khan of the Pakistan Tehreek-e-Insaf (PTI) won PK-100 seat by securing 12,951 seats, on PK-101, the PTI MNA Gul Dad Khan’s brother Ajmal Khan won the election by securing 12,194 votes and Siraj Khan of the JI won PK-102 seat by getting 19,088 votes.

The first ever provincial elections in tribal districts were hailed world over due to peaceful exercise in an area which was previously badly affected due to militancy. Political experts also hailed participation of people, particularly women, in elections in merged districts. They expressed satisfaction over the increasing political maturity of people of merged districts and were confident that turnout of voters will increase further in the next elections in the area.