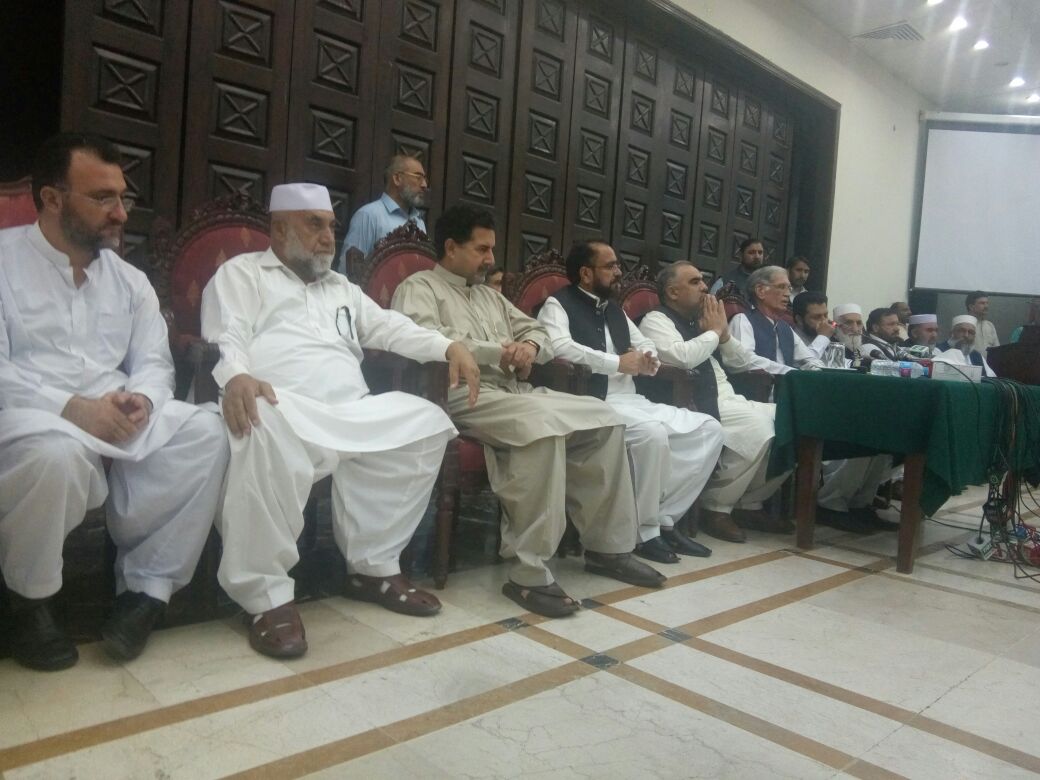 The JI leaders Inayatullah Khan, provincial ministers and MPAs addressed a press conference in the presence of Chief Minister of Khyber Pakhtynkhwa Pervez Khattak in Peshawar where they announced the decision in a friendly manner.

In this regard, the provincial minister of Local Government KP and parliamentary leader of JI Inayatullah Khan said that him along with other party members have served the people of KP for the past five years and they are thankful to the CM of KP for their cooperation. However, they have now decided to part ways for good.

On this occasion, Pervez Khattak stated that it had never happened in the history of Pakistan that two political parties had pursued to end alliance amicably. He also said that the JI had honest and clean people.

After elections 2013, the JI and PTI had a coalition government in which JI had three ministries in local government and finance ministry in the alliance.

The leaders of duo parties praised each other at the end of the press conference.

It is pertinent to mention that Maulana Fazalur Rehman, leader of (JUIF) and other religious leaders have unanimously announced the revival of Muttahida Majlis-e-Amal (MMA) with the aim of public welfare.