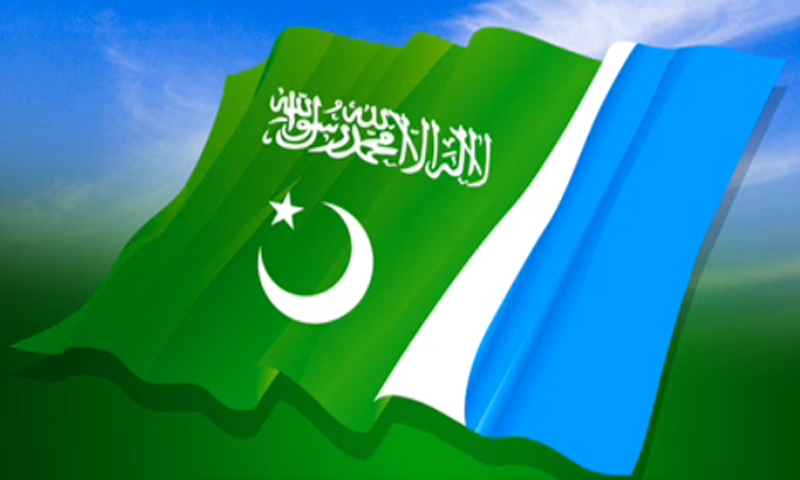 PESHAWAR: The Jamaat-e-Islami (JI) after suffering worse defeat in the 25 July general elections has expelled several Shura members from the party over violation of the party discipline.

The JI, which contested the elections from the platform of the Muttahida Majlis-e-Amal (MMA), managed to secure only one National Assembly seat from Upper Dir in the elections. The JI candidates had contested elections for 39 seats of Khyber Pakhtunkhwa and only Inayatullah Kahn retained his seat from Upper Dir. Internal differences in the party also played part in the party’s disappointing results.

The JI provincial office said in a statement on Monday that secretary general of the party Abdul Wasi was heading investigations against the party members who violated the discipline which damaged the party’s cause in the elections.

The JI statement said the party would take further action in light of the reports of inquiry committees. Many JI leaders contested the elections independently after they did not get the MMA ticket for elections. Sources said alleged nepotism in the award of tickets dented the party beyond measure.