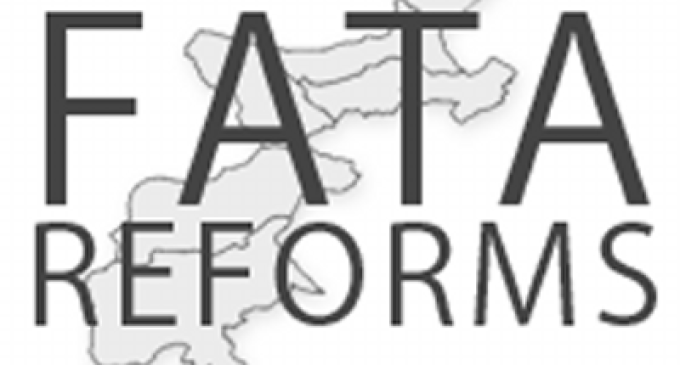 The JI ameer for North Waziristan Saifur Rehman told TNN that the FATA people also want to live an independent life and remove the tag of tribalism from them by merging with KP. He said most of the people of FATA were displaced due to law and order issues and they are leading a very difficult life now. He said the FCR is main reason behind the misery of tribal population. He said the tribal people want merger with KP before the local bodies polls in 2017.

“The backwardness of FATA will end after end of its tribal identity. People who are opposing merger with KP have their own vested interests. We will make efforts for merger of FATA with KP before the 2017 local bodies polls,” Saifur Rehman said.

He said the reforms package about FATA presented in the Senate should be implemented without delay.