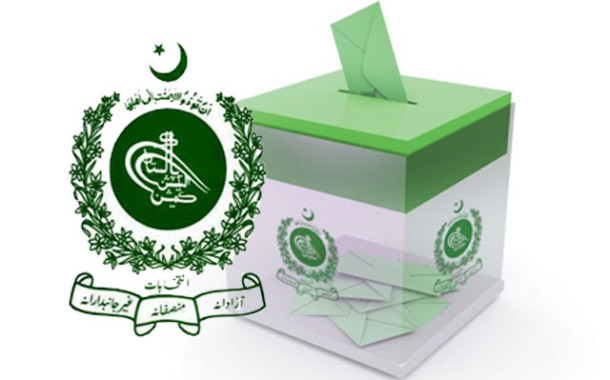 LOWER DIR, 8 May: Aizazul Mulk of the Jamaat-e-Islami (JI) has won the by-election on the Khyber Pakhtunkhwa Assembly seat PK-95, Lower Dir.

According to unofficial results, Mr Mulk has been elected member of the KP Assembly by securing over 19,000 votes. The Awami National Party (ANP) candidate Haji Bahadur Khan gained second position with about 16,000 votes.

As expected, a tough contest was witnessed between the JI and ANP candidates. Activists from both parties also exchanged harsh words outside some polling stations during the polling.

Like the previous polls, this time too not even a single women voter among 53,000 registered women voters cast their vote. The Election Commission of Pakistan (ECP) says the by-election will be declared void if it was established that women were forcibly stopped from casting their votes.

The PK-995 seat fell vacant after the JI chief Sirajul Haq became a senator. The JI enjoyed the support of the Pakistan Tehrik-e-Insaf (PTI) in the by-election.

The ANP candidate was also supported by the Jamiat Ulema-e-Islam (JUI-F) and some other parties.