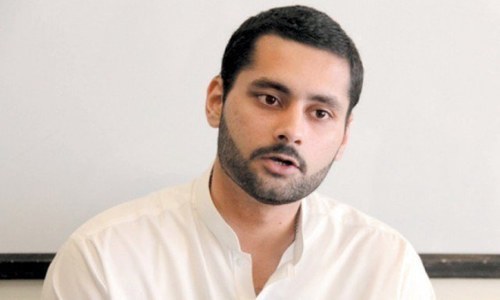 Addressing his supporters on Facebook, he announces the birth of his new movement that will function to eliminate the problems shared by the common man.

He said that he has laid down the foundation of a new political movement where we will talk about the problems faced by the Aam Awam.

He also mentioned how he along with his supporters stand firm against extremist propagandas and how the country can remain unified on a common cause regardless of the differences.

He said that by standing against extremists and extremism, they had proved that in Pakistan there was ample space for a democratic agenda which in no way was related to any caste or creed but was solely interlinked by the problems of the public.