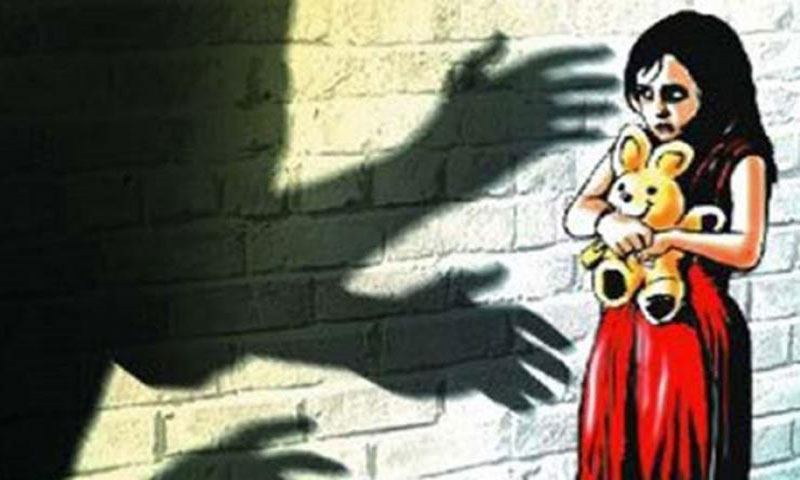 DI KHAN: A local jirga on Monday given an 11-year old girl as wani to settle a dispute that started over rape attempt of a woman in Bagwani area of DI Khan.

The dispute started when two persons including Liaquat and Azizullah allegedly entered the house of Nasrullah and tried to rape his 20-year old wife.

Nasrullah’s wife, who in her statement to the Town police, claimed that they ran away when she started shouting and brought the incident in knowledge of her husband later.

The accident was also brought before the jirga where the elders decided to give 11-year old sister of Liaquat in wani to Nasrullah to settle the dispute. The local elders solemnized her nikah with Nasurllah in presence of locals.

A case has been registered against the elders who forced the 11-year old girl into a marriage and started raids to arrest them.