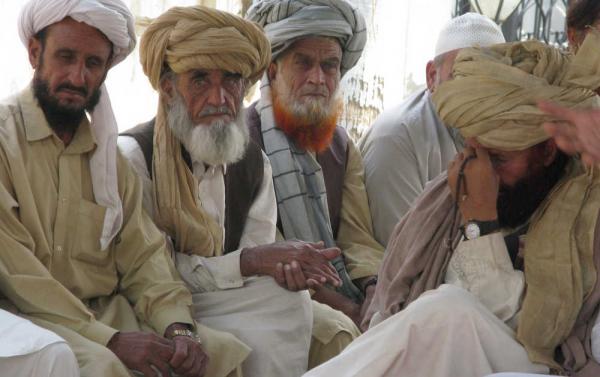 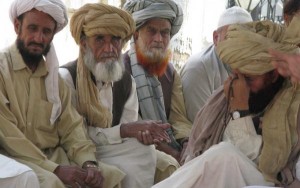 The jirga elders drafted recommendations about the distribution of food items among IDPs, performance of government and non-government organisations, future of youngsters, problems of IDPs and their repatriation to their areas.

An elder from North Waziristan, Malik Nasarullah Khan, told TNN that they would hold such jirgas till the IDPs were repatriated back to their native areas in North Waziristan.