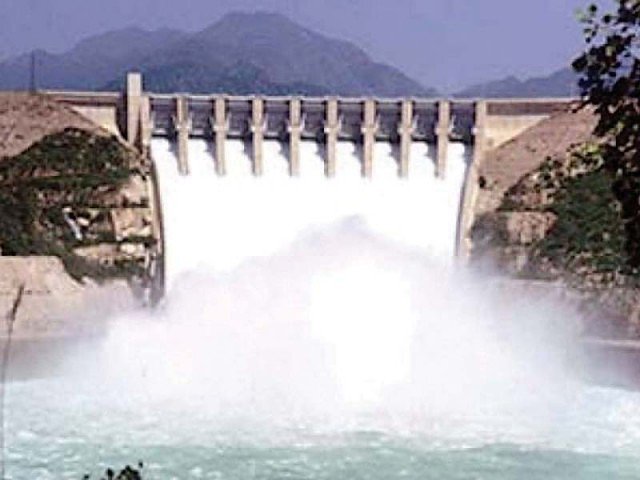 BANNU: A Jirga in Bannu, which also included district leader of Pakistan Tehrik-e-Insaf (PTI), has opposed the construction of Kurram Tangi Dam phase II on Tuesday. The jirga maintained that after the construction of the dam, thousands acre of arable land of Bannu district will be negatively affected.

The jirga has also expressed solidarity with Kabul Khel tribe of South Waziristan, who are also in protest against the dam construction. The jirga revealed that water distribution plan was devised by the British government in which each district has a proper share. Now, if the water is blocked through Kurram Tangi Dam, people of Bannu will be deprived of their share.

Malik Shakil Khan, Malik Khalid Khan, and Malik Asmat Ullah told media persons after the Jirga that before the creation of Pakistan, the British government has made a plan and distributed the water in such a way that each district could benefit from it. They also flayed Saifullah family of Lakki Marwat for their support to the dam which they believe is tantamount of depriving Bannu of their water.

The people of Lakki Marwat have also staged a protest asking the government to start the work on the dam immediately. Though Bannu, will be negatively affected, however, it will benefit The Lakki Marwat district due to which Saif Family is in the support of the dam.

They declared it a ‘conspiracy’ against Bannu district and pledged that they will make all efforts to foil it. They maintained that people of Bannu are depended on agriculture and need a high amount of water for irrigation. The jirga also announced they will never allow the construction of the dam and will also start a proper movement against it for the rights of their people. For which they said they will contact all the leadership of the district for support.