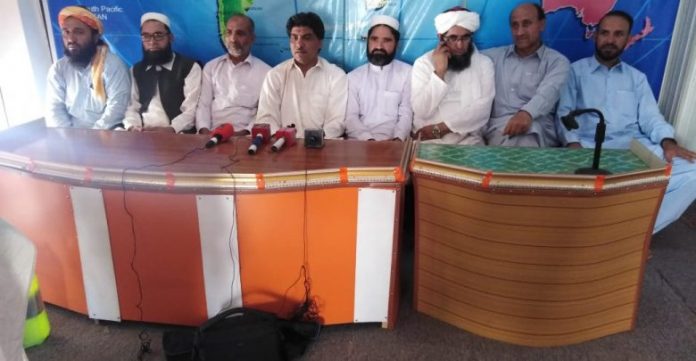 BUNER: A grand jirga on Tuesday opposed the construction of ‘Marble city’ in Salarzai area as they believe it has been planned on agriculture land and nearby residential areas.

The jirga decided that they will never allow the government and will strongly resist if the decision was imposed on them.

The elders said that Salarzai is a mountainous area where the agriculture land is already rare to grow the essential crops like wheat and maize to fulfil the food requirements. The elders added that with the construction of such a mega marble city on the fertile land, the poor population of the area would face the issue of food insecurity

The elders expressed the fear that with the construction of this marble city, the industry will force the people to abandon their villages for a safe location. They said the people of the area have been facing the issue of explosive being used for blasts in the marble mines.

The Jirga the government that the land in Salarzai is not suitable for the marble industry as it lacks underground water. The government was advised that there is a huge amount of land available in central Buner, which is quite suitable for such industry.

Apart from being blessed with scenic beauty, Buner is home to the world’s best marble. That’s why in 2013, the KP Government has planned to establish a marble city to fully exploit the rich mineral potential of marble resources, however, the plan is yet to be implemented. In Buner, there are already over 500 factories working scattered in different of the district providing jobs to the local people.