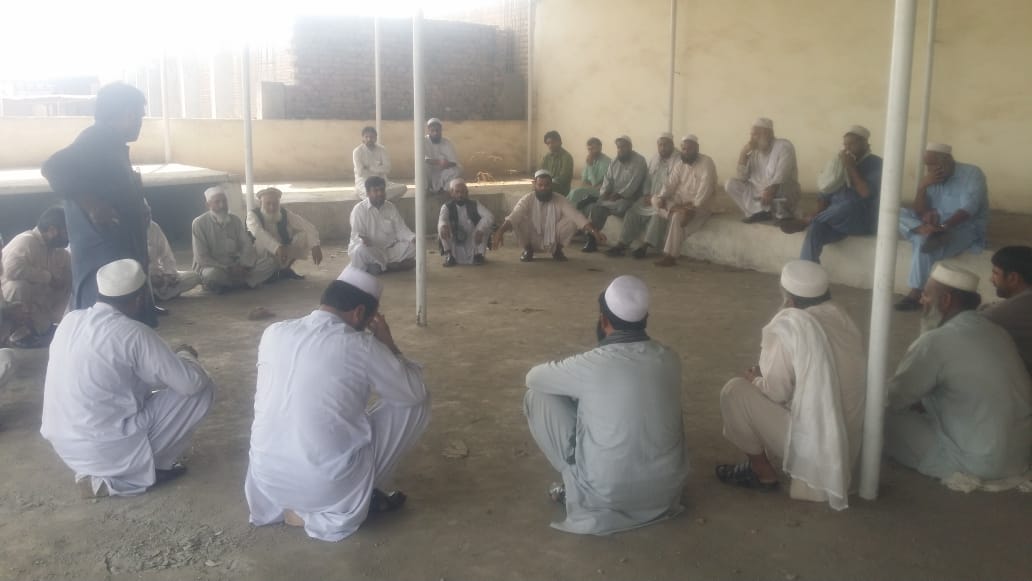 BARA: The elders and traders of Sepah tribe and Bara Bazaar on Tuesday held a grand Jirga in which they demanded the administration to take concreate steps to curb the use of ice and drone drugs in Khyber tribal district.

The Jirga demanded through a resolution that the people involved in the business of ice and drone drugs must be awarded capital punishment or minimum three years imprisonment and Rs1.5 million fine.

Malik Haleem Gul, a tribal elder who attended the Jirga, told TNN that drugs are being sold and purchased in Speah under a conspiracy to destroy the future of the youth.

“We appeal to the administration to help us in acting against the people involved in this ugly business,” he said.

Malik Haleem Gul alleged that such drugs are being smuggled to the tribal areas of Pakistan from Afghanistan. He said some tribal elements and some in the settled areas are involved in smuggling of drugs. He said the administration under the tribal traditions should demolish the houses of drug dealers to save the young generation from destruction.

The tribal elder said unemployment in Khyber district was the main reason behind indulgence of the youth in drugs. The Jirga participants demanded the government to provide jobs to tribal youth to save their future.

The Trade Union president Syed Ayaz and other representatives presented the Jirga’s resolution to the administration with the hope of getting support to eradicate the drug business.