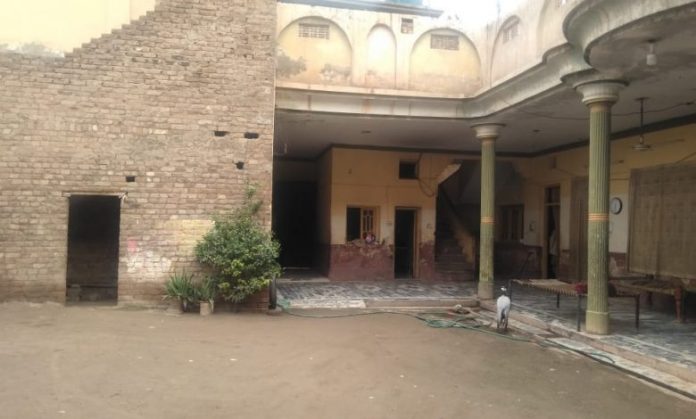 PESHAWAR: There was a time when the joint family system was considered a source of blessings in Khyber Pakhtunkhwa, but that is not the case now.

Like other parts of Pakistan, the joint family system in Khyber Pakhtunkhwa is also on the last legs as most of people prefer to live independently. Dr Zafar Iqbal, a lecturer of sociology at the University of Peshawar, says the trend of joint family is dropping, but still the complete end of the tradition will take few more years.

There are still some people who prefer to live in joint families. Zetoon, a resident of Peshawar, says she lives in joint family remains relaxed about her children and safety of her house. She says she also remains easy about any medical issue as other members of the joint family can help in such emergencies. She says even the absence of her husband is not an issue as other senior members of the family take care of routine matters.

Zetoon says women in the joint families share work which makes it easier to handle. She says joint family is a blessing for those who understand its importance.

On the other hand, Aafia, another housewife, believes joint family is nothing, but total loss. She says women in joint families always remain at loggerheads over distribution of domestic duties. She says she had to go for independent set up as she was fed up with daily quarrels of children and she was unable to provide facilities to her children according to her choice because she had to keep in mind other children in the family as well. She says routine quarrels are not good particularly for growing up children as such a situation puts negative impact on their minds.

Dr Zafar says old traditions are weakening in KP and now majority of people don’t consider the joint family system a preferred option. He says youth particularly prefer independent set up in KP and those who are living in joint families are bound by some compulsions as they don’t want to annoy the elders or try to save their families from break-up.