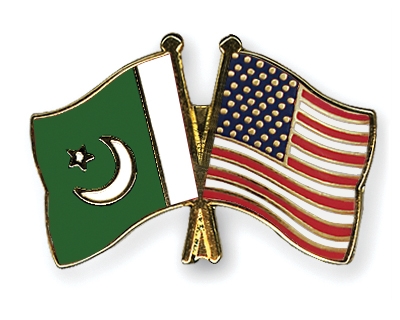 ISLAMABAD, 15 September: Lieutenant General Michael Shields, Director of the Department of Defense’s Joint Improvised-Threat Defeat Organization (JIDO) led a four-member delegation on a three-day visit to Pakistan this week.  This was General Shields’ second visit to Pakistan as the JIDO Director, said a statement issued by US embassy in Islamabad on Friday.

During the visit, General Shields and the delegation met with the Pakistani Army’s Chief of General Staff, the Director General of Military Operations, and officials from the Interior Ministry.  General Shields also met with the Chairman of the Pakistani Army’s Counter Improvised Explosive Device Organization (CIEDO) to discuss initiatives, training, and other areas of military cooperation between the United States and Pakistan.

General Shields also visited the Counter IED, Explosives, and Munitions School (CEMS) at the Military College of Engineering in Risalpur.  On his visit to Risalpur, the Commandant of the Military College of Engineering briefed General Shields on their efforts to train soldiers to detect and neutralize IEDs and other emerging battlefield and operational threats.

“I greatly appreciated the opportunity to meet with Pakistani leaders to discuss our mutual efforts to combat the IED threat,” said General Shields.  “It is a complex issue that requires all of our collective efforts.  I look forward to continuing our collaboration with Pakistan and with CIEDO.”

JIDO supports a variety of counter-IED bilateral engagements and training and provides support for the Pakistani Army’s efforts to improve their counter-IED exploitation capabilities in Risalpur.